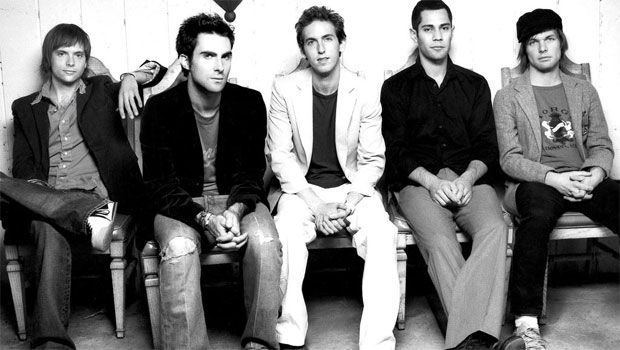 Anyone know what’s going on with the U.S. version of that show The Voice? I ask this because my wife and I saw a few episodes, and while we mostly were disappointed by the talent, we had a good time talking about Cee Lo Green’s arms. You see, they’re short, like a dinosaur’s or something.

I mention this Maroon 5’s Adam Levine was a judge on the show, alongside Cee-Rex, and there are some Maroon 5 tracks coming to Rock Band next week. And some Puddle of Mudd, if you’re into that kind of thing.

You can buy those bands’ three tracks as packs for 440 MS Points/550 Wii Points/$5.49. Or, you can purchase the songs individually for the usual 160 MS Points/200 Wii Points/$1.99. Tracks marked with the “X” mean that a “Pro Upgrade” opportunity is in the house, which you can o for an addition 99 cents.

Bonus poorly-tossed-together visual for those who’ve read this far: 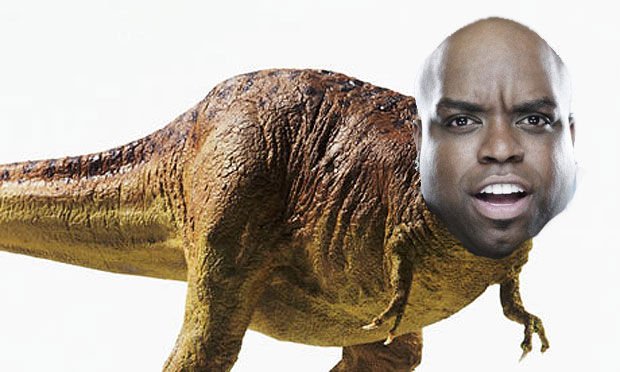