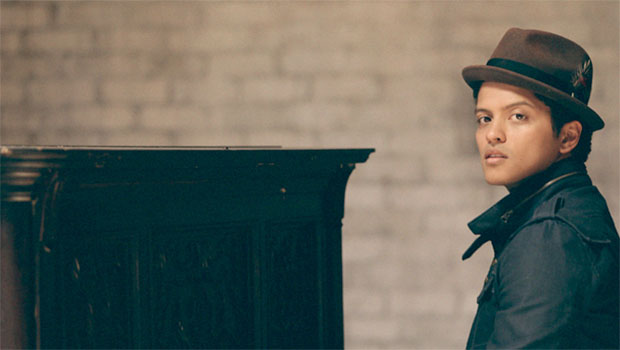 My wife is convinced that Bruno Mars is a dwarf. This after seeing him perform on American Idol, and then immediately doing a Google search for “Bruno Mars, dwarf.” Turns out she’s not the first to think this.

While Mars has dwarf-potential, that doesn’t really matter, because the singer-songwriter is an unstoppable hit machine. And those hits, including “Grenade” (where Mars sings that he’d so some crazy, dumb s**t for someone he presumably cares for), will be coming to Rock Band next week.

The Bruno Mars three-pack will be joined by three Rise Against tracks, as well as “Pro” upgrades for songs by Motley Crüe and Pearl Jam.

The “Legacy” songs can be given the pro treatment (provided you own the originals) for 99 cents, as well.