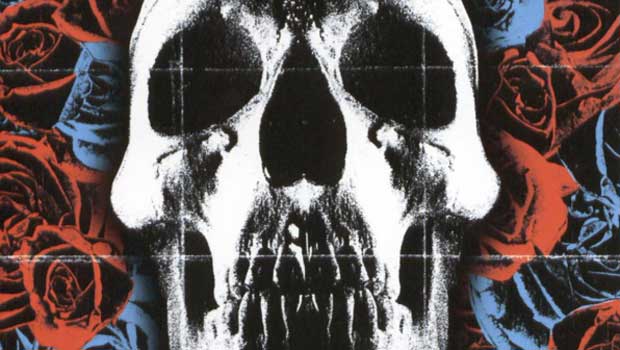 Rock Band is getting its first batch of Deftones tracks this week, and (surprisingly) not a single one of the tracks is from its latest record, Diamond Eyes. Instead, “Deftones Pack 01” will feature tracks from its albums Saturday Night Wrist and its self-titled record. The tracks join individual songs by Crown of Thorns and Boys Like Girls.

I kind of like that Boys Like Girls song that it does with Taylor Swift better, but it would probably be better with harmonies, so let’s hope that’s on the Rock Band 3 disc. Right? That’s a song you guys want, too, right? Guys?