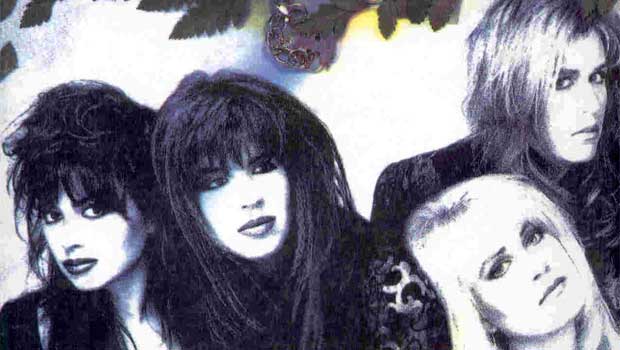 If you thought that The Beatles: Rock Band downloadable content that was announced earlier today was the only time I’d be writing about Rock Band DLC today, you’re wrong. Thank god, because seriously, I could write about this stuff all day.

I joke, of course, because how many ways can you possibly say “These songs are coming to Rock Band next week?” Not many, but I’ve been doing it for like two years or something. So here’s what I’ll say about next week’s DLC — I kind of had a crush on Susanna Hoffs from The Bangles when I was a kid. I mean, she’s totally awesome, right? Even with the big hair in the 80s, totally awesome.

+ Indicates the song will be playable/downloadable in LEGO Rock Band.

Fact: I have never had a crush on Davey Havok from AFI.

[Update: Here’s another one for next week for the Xbox 360. Them Crooked Vultures — a “supergroup” consisting of Davel Grohl, Josh Homme, and John Paul Jones — will debut its song “New Fang” in Rock Band next week. It’ll cost you 160 MS Points.

The track is off their upcoming self-titled album, which is streaming live on the band’s Web site, and basically rocks out a lot.