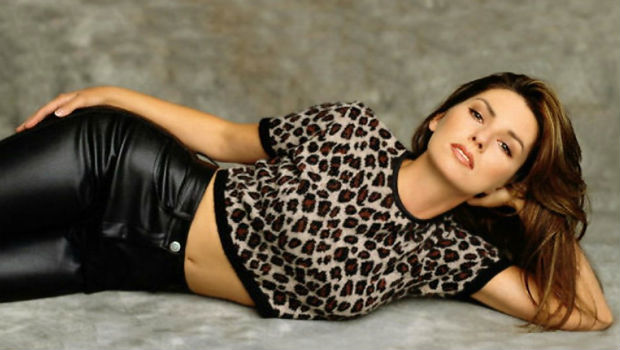 As with previous packs, many of the songs will be exclusive to the disc for a limited time before making their way to the Rock Band Store as digital downloads. PlayStation 3 and Xbox 360 owners can export the entire disc to their hard drives for play in Rock Band 3, as well.