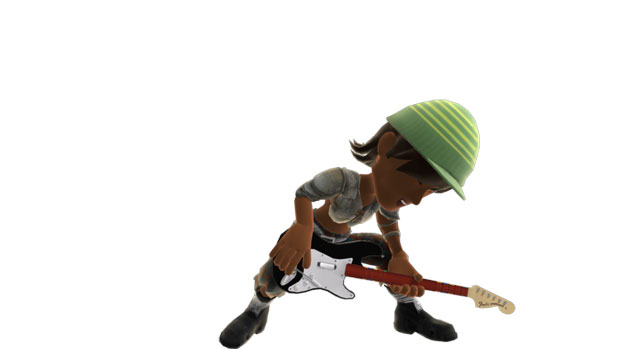 I’ve spent a lot of MS Points on Rock Band songs, but very few on Avatar items. By “very few” I mean zero. So Harmonix and MTV Games introducing Rock Band Avatar items seems like some kind of ploy into tricking me to purchase them. Well, it’s not going to work, damn it.

I’ll save my money for the slew of keyboard-supported downloadable content that’s sure to hit following Rock Band 3‘s release. I have enough plastic instruments in real life; I don’t need my digital persona walking around with one, too. Anyone feel differently?