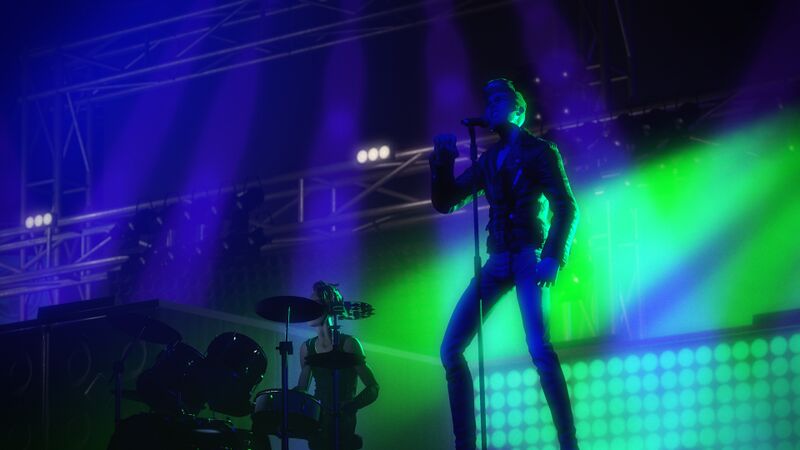 Harmonix’s Rock Band was a significant investment last generation. The barrier to entry for a proper full band experience meant buying a drum set, two guitars (if you didn’t have any from Guitar Hero) a microphone, and the game itself. Rock god status doesn’t come cheap.

This time around, it’ll be even more expensive. If early pre-order listings prove accurate, the Rock Band 4 bundle will cost $249.99. The bundle packages the game, the drum kit, a mic, and one guitar together. An extra guitar peripheral will likely be available a la carte for those who don’t want their bassist to feel left out.

[Update: Harmonix has added that pre-orders got 30 bonus songs. That sweetens the pot a bit.]

[Update 2: Those that pre-order either bundle on Amazon also get four extra exclusive songs: