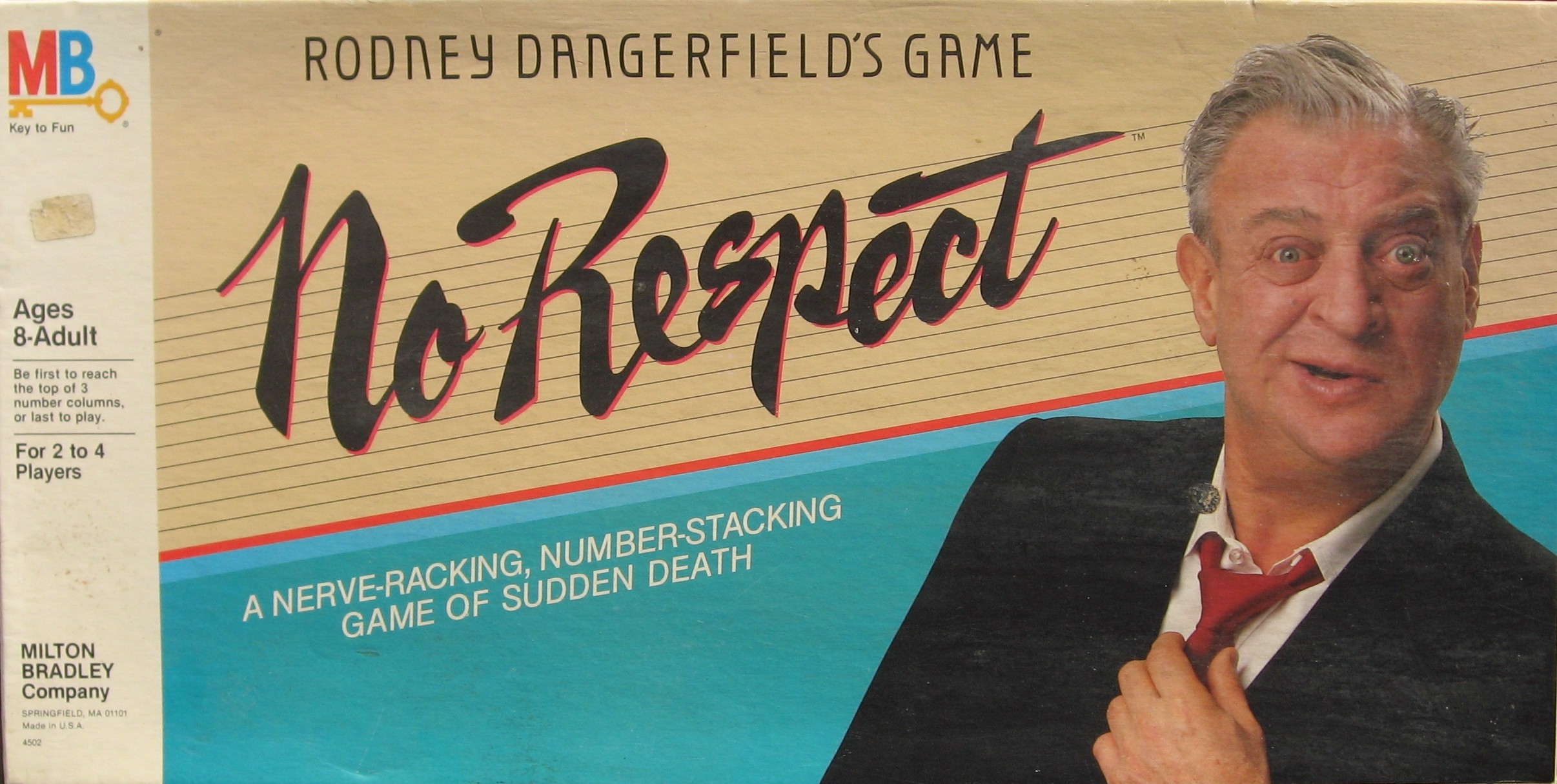 Mad Catz is in dire straits.

Citing “Rock Band 4-related challenges,” the company has suffered a $11.6 million loss in their fiscal year, which is down from a $4.7 million profit from their last fiscal year. Staggeringly, Mad Catz will have to sell off $8.3 million of Rock Band 4 inventory (sitting in a warehouse) by September 6. That presumably means that after that date, they will no longer hold the license, and cannot sell their stock.

The company is staying positive though, with CFO David McKeon noting that they hope to ride out the rest of the year, with a “significant” restructuring program that will shave $6 to $7 million annually. McKeon states that he is “confident” that the situation in 2017 will be better.

It was strange to see Mad Catz shift from a third-party peripheral company that I basically associated with “broken,” to the driving force it is today, specifically in the fighting game community. I hope they pull out of this.