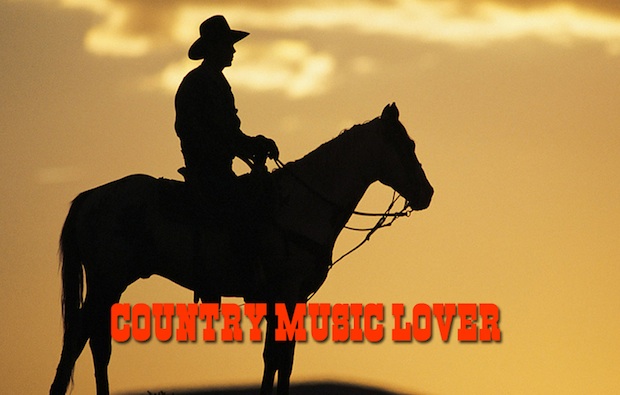 I’ve always wondered why Country music is called Country music. Saying the name twice in one sentence already makes it sound weird, but if you think about it any more it completely stops making sense. See?

It does make sense that Harmonix would pump a bunch of country hits into the DLC offerings for Rock Band 3. Like it or not, Country is huge.  Artists Sugarland, Shania Twain, Reba Mcntire, Keith Urban, Lady Antebellum, Jason Aldean, Merle Haggard and more are included in the new offerings. A total of 21 songs will be available on November 8, and you can get the whole package for $19.99. If that’s too much Country for you, the offerings are divided into four packs that range from $5.49 to $10.99 in price.