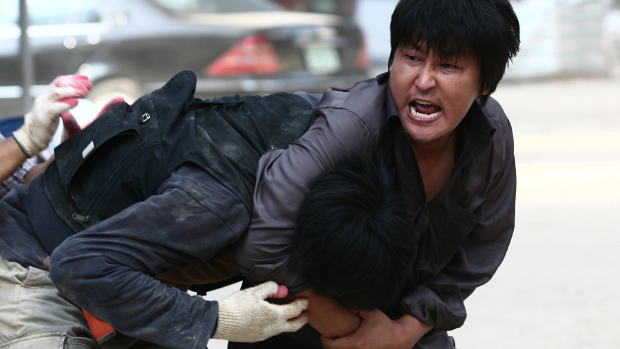 Would that have been a Robory?

“These two men attempted to rob robotoki tonight, unfortunately for them, I work late,” Robotoki president and former Infinity Ward lead Robert Bowling posted to Twitter last night. With the tweet was this Instagram video showing an alleged attempted break in and Bowling bowling down the stairs to shoo the men away.

The independent Robotoki is still working on its first game, Human Element, which is slated for 2015 release.

Bowling’s “unfortunately for them, I work late,” was pretty cool. But could it have been better? What if he just yelled, “Chill out” in an Arnold Schwarzenegger voice? Or, to the attempted robbers, “You just got Rob’d!” Yeah, I like that one. Still, good job, Rob.