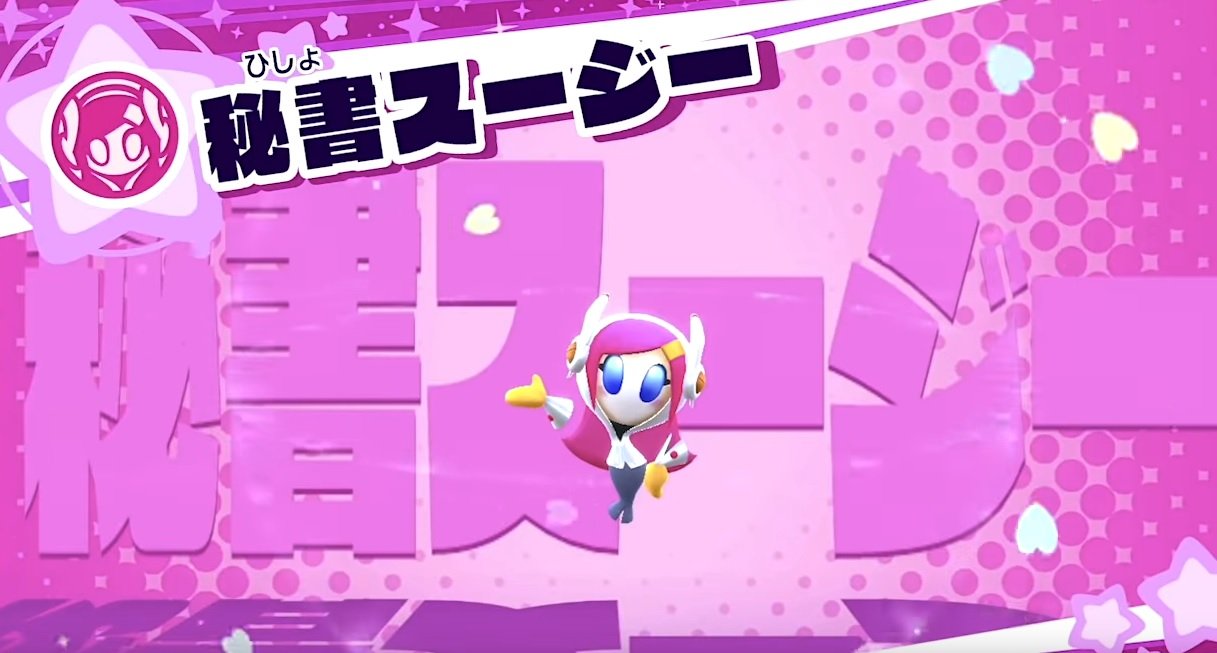 It’s sad that the DLC train for Kirby Star Allies is coming to an end soon, but I soldier on nonetheless. I will hold out hope that this is the future model for all Kirby games going forward: nearly a year of free DLC. I’m probably dreaming, but either way Star Allies really is an all-star collection of some of the franchise’s greatest characters.

The newest ‘bot on the block is pretty recent, as Susie from Planet Robobot is joining the fray. Her kit includes a raygun, dash, helicopter hover and various elemental attacks. She can also pop her ultimate robot form which basically supercharges all of her abilities. They really go all out on these Dream Friend characters!

Susie will hit Star Allies as free DLC on November 30.