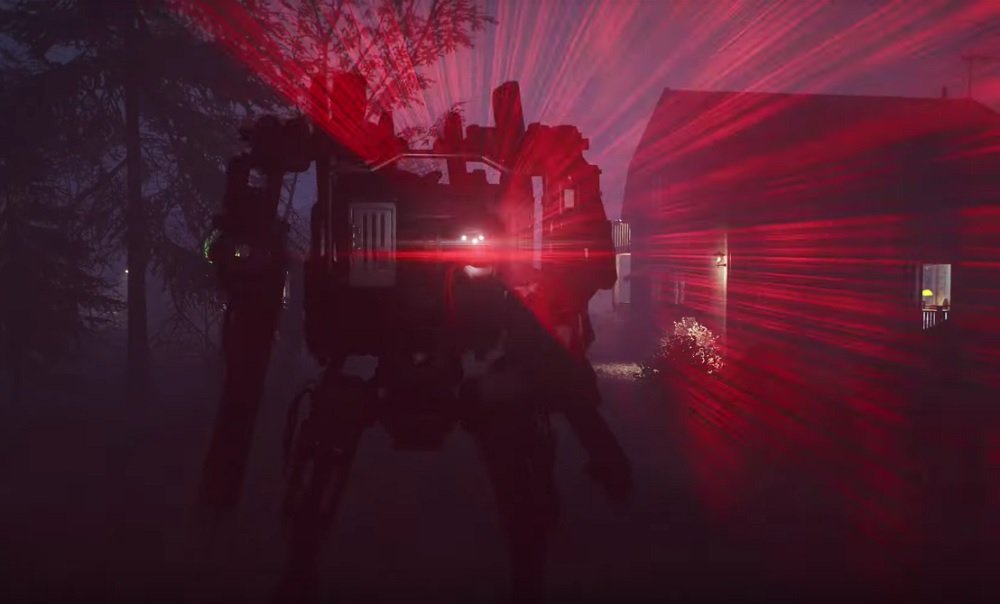 Avalanche Studios’ open-world shooter Generation Zero hits the shelves next week. The studio is trying to get the hype gears active with one last trailer, depicting the strange and unusual setting of 1980’s Sweden in the midst of an automaton takeover.

Generation Zero will see players team up to fight against the mechanised menace, using scavenged weapons and clever adaptation of the surrounding area to level the playing field against legions of heavily-armed bots. A sharp aim, inventive-thinking and smart teamwork will be required to keep your hopelessly outgunned band of survivors alive.

You can check out the game (and its dramatic synth score) below. For more details, be sure to check out this piece by yer boy Brett Makedonski. Generation Zero launches on PS4, PC and Xbox One March 26.