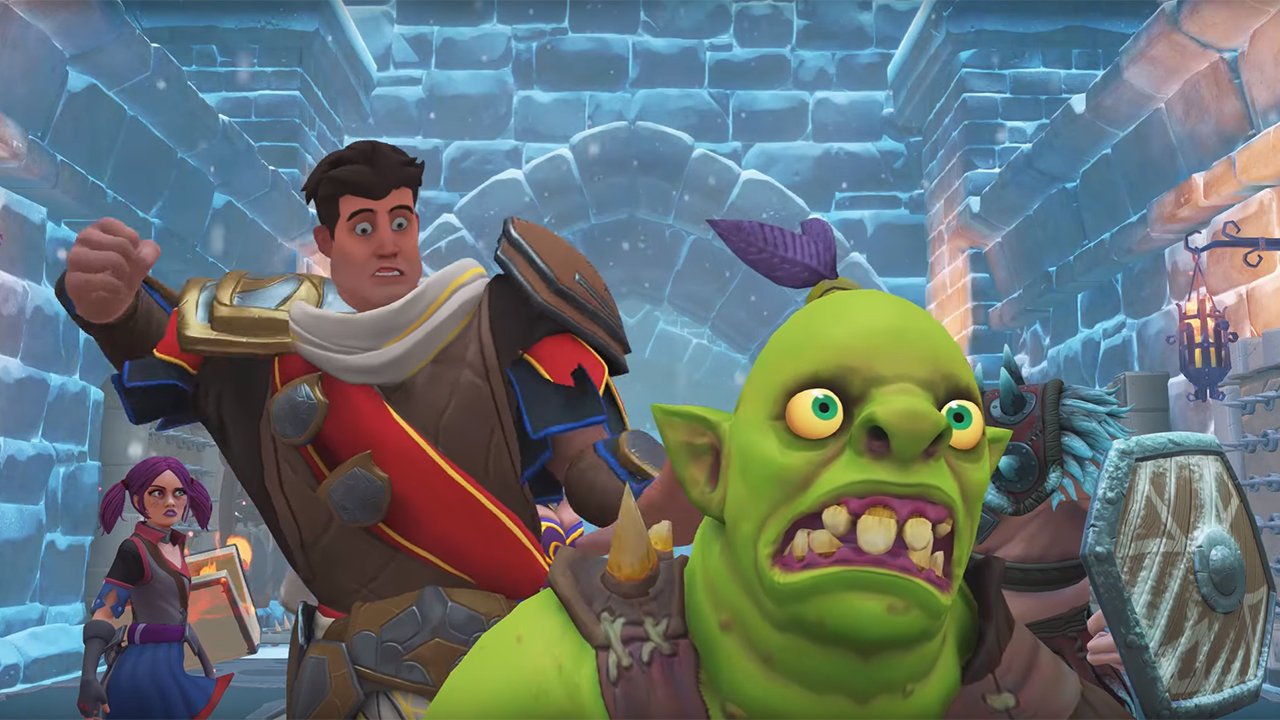 The day the orcs stopped dying

Low player bases and even lower revenues are forcing Robot Entertainment to axe two of its free-to-play games. Both Orcs Must Die Unchained and Hero Academy 2 will be shut down on April 8, 2019.

In a message on its website, Robot explains that these games have been “operating at a financial loss for many months.” It can no longer justify footing the bill to keep both Orcs Must Die Unchained and Hero Academy 2 afloat. Instead, Robot is funneling that development budget into two new games that it hasn’t yet announced.

The original Hero Academy is also being taken offline but Robot explains that has been “technically obsolete for a long time now,” as the developer couldn’t keep up with Apple’s frequent operating system updates. Hero Academy was pulled from the App Store in early 2018.

As a parting gift, Robot is granting “copious amounts of currency” to active players. These cash drops will happen daily, as Robot seems as though it really wants to reward the people who stuck by Orcs Must Die Unchained and Hero Academy 2 until the very end. Three months, a bunch of premium currency, and all the orcs you could possibly want to kill. Go out with a bang.