Sierra (is back) On-line

If you’d asked me to make a prediction for gaming in 2021, I wouldn’t in a thousand guesses have dropped chips on this one. Roberta and Ken Williams, founders of adventure gaming developer Sierra Entertainment, have announced their plans to develop and release a brand new game in 2021, which will be the duo’s first release in over two decades.

The Williams’ new game, tentatively titled The Secret, is expected to feature the classic Sierra style that the husband and wife team pioneered with a huge catalogue of adventure titles throughout the ’80s and ’90s. Franchises such as Gabriel Knight, Phantasmagoria, King’s Quest, Police Quest, and Leisure Suit Larry offered formative video game fans hours of point ‘n’ click action. And while not all of Sierra’s titles were hits, critically or financially, the studio garnered a reputation for its experimental, unique, and home-grown nature when it came to writing, game design and gameplay mechanics. 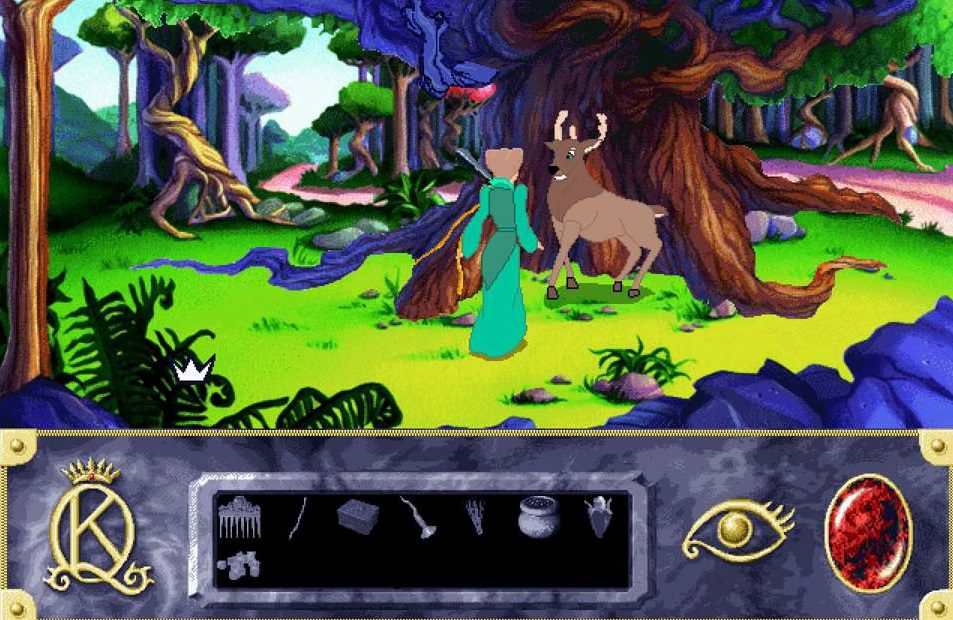 Sierra was eventually acquired by CUC Software in 1996, with Ken and Roberta Williams retiring from both Sierra and the game industry in 1998. Following the duo’s departure, CUC Software would be purchased by Vivendi in 2006, but was closed down after merging with Activision in 2008. In its present form, Sierra exists only as a publishing brand, rolling out its classic releases to modern audiences on platforms such as GOG.com.

It seems that Sierra eye for experimentation is what has led the Williams’ to The Secret. As reported by Sierra superfan “Space Quest Historian“, Ken and Roberta were lured back to fold thanks to Roberta having an idea for a new game at the same time Ken had been tinkering with the Unity 3D engine. The couple have teamed with 3D artist Marcus Maximus Mera in order to bring The Secret to fruition, with the game expected to launch on PC at some point later in 2021.

Welcome back, friends, it’s been too long. And at least we won’t have to swap between six CDs anymore.