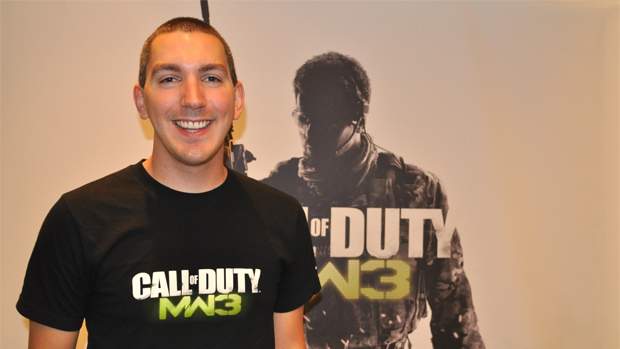 Robert Bowling, effectively the industry face of the Call of Duty franchise for the last few years, announced today the resignation of his position as Creative Strategist at developer Infinity Ward.

No word yet on what Bowling might be doing next, but it’s going to be a total change in employers, at the very least. In a message posted to his Twitter feed, Bowling noted that this also ends his employment at Activision, ruling out the possibility that he may be moving on to another studio under that publisher’s umbrella or to a position within the parent company.

Bowling is a good communicator and seemed intent on engaging the fans of the Call of Duty series, great qualities to have in a guy at the helm of a major gaming franchise. Best of luck to him in his future endeavors, whatever they may be.

Today, I resign from my position … [Robert Bowling’s Twitter]