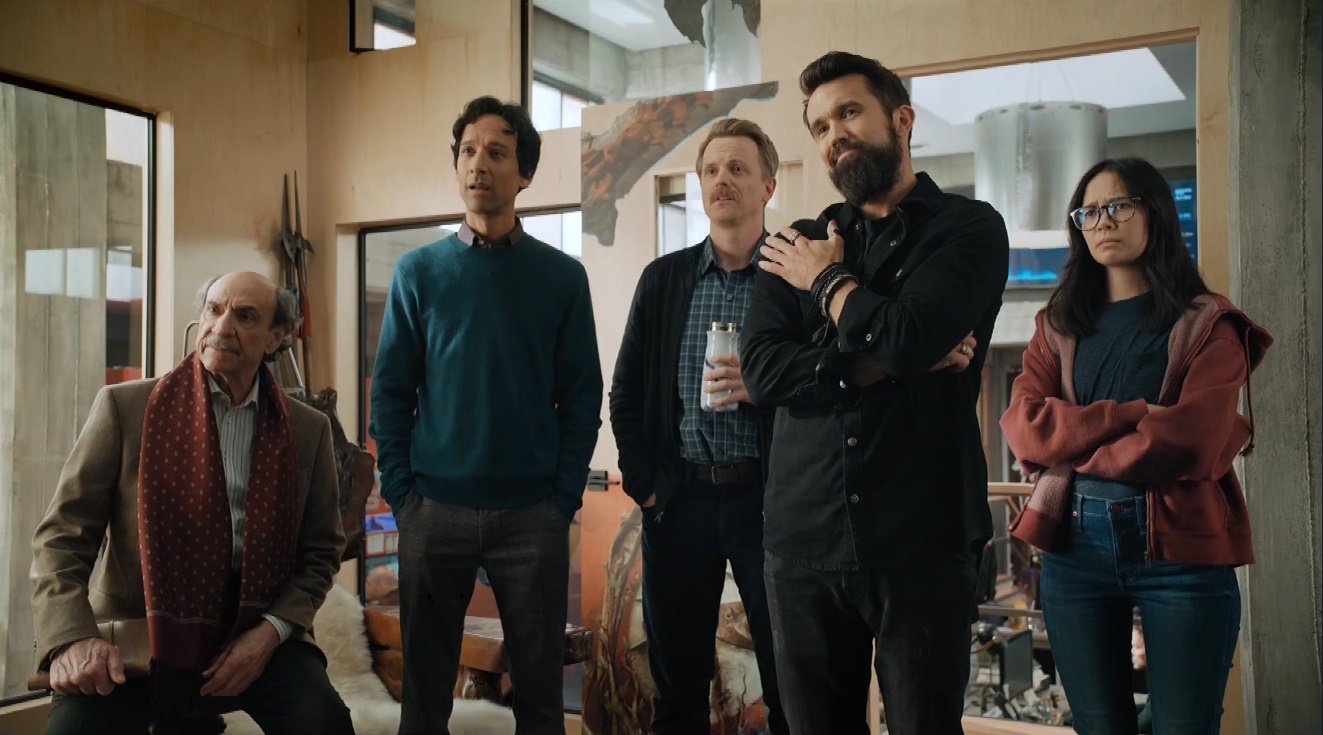 It’s Always Sunny in Philadelphia‘s Rob McElhenney showed up at the Ubisoft E3 press conference to reveal a new television series he’s working on. And…Ubisoft is involved in some capacity.

The show is called Mythic Quest: Raven’s Banquet, which is the title of the fake video game that the series follows. It’s the biggest MMO in the world, and the developer is on the brink of releasing the new Raven’s Banquest expansion. McElhenney plays the role of creative director Ian Grimm.

This is the first live-action comedy show from Ubisoft’s film and television department. It’ll also be exclusive to Apple TV+. E3: It’s not just for video games anymore!