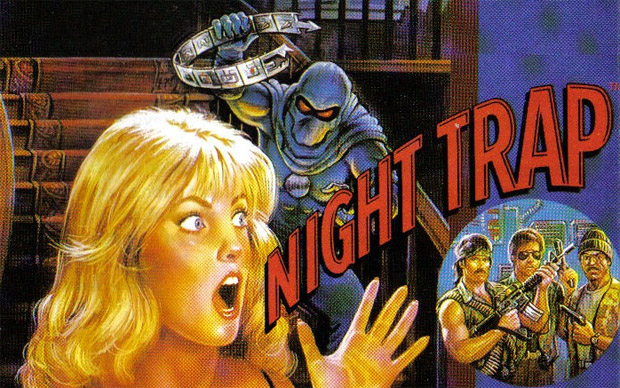 Gamasutra has published an interview between Replay author Tristan Donovan and game designer Rob Fulop, which details a strange link between one of the Sega CD’s more ridiculous titles, Night Trap, and a later project Fulop worked on, Petz.

“[Night Trap] was becoming very controversial because we had shown imagery of girls being dragged off by monsters and there was a big political scandal around Night Trap,” begins Fulop. “To me personally, it was kind of silly. It was also deeply embarrassing, because friends of mine, my parents and my girlfriend, didn’t really get games.”

“I decided that the next game I made was going to be so cute and so adorable that no one could ever, ever, ever say that — it was, like, sarcastic — what’s the cutest thing I could make? What’s the most, you know, sissy game that I could come out with?”

Naturally, he went straight to the source, to see what kids were going to want for Christmas. “So we go into Macy’s, talk to Santa, and actually he goes, ‘It’s still the same, the most popular thing that kids ask for every year is a puppy. For the last 50 years.’ So the two just came together. It was make a puppy. That was really how the idea came out.”

Next time someone casually mentions either of these games, you’ll have a bit of trivia to whip out.