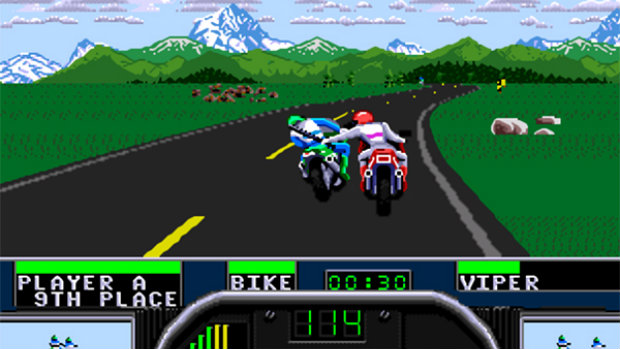 Following the stir caused by Road Rash programmer/co-designer Dan Geisler’s Reddit post about the possibility of a series reboot comes a promising reply to the fan response.

“I am amazed at the level of interest in the remake,” Geisler said to Destructoid. “I feel this needs to happen. As to EA, I’m having discussions with my Chief Technology Officer about it now.”

Geisler mentioned earlier in the week that he would initiate a Kickstarter for a new Road Rash had there been enough demand for one, and told Destructoid that more information would come soon from his new company, 5X Enterprises. He recently departed from Glu Mobile.