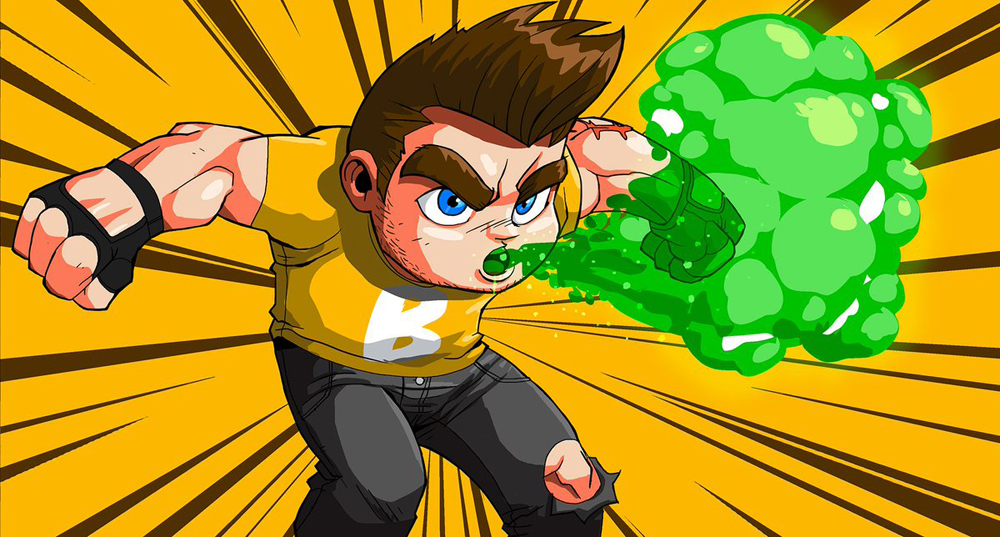 Not the Bruno that you know

Confused about which River City game is which? Here’s a quick rundown. River City Ransom: Underground was kickstarted in 2013, and while the game is content complete, it has not yet been released. Meanwhile, River City: Tokyo Rumble, a 3DS port of the sequel to the original River City Ransom, was released in Japan in 2013. Aksys localized it a few months ago, and it received a warm reception.

The two games may look similar, but their resemblance is only skin deep. I enjoyed River City: Tokyo Rumble, but it’s undeniably bare bones. The graphics and combat system were largely recycled from past games, and the lack of online multi-player is a huge limitation.

Chances are we’ll be seeing a lot more of the game in coming months as the developers prepare it for launch. I wonder if the naked butts will be back?