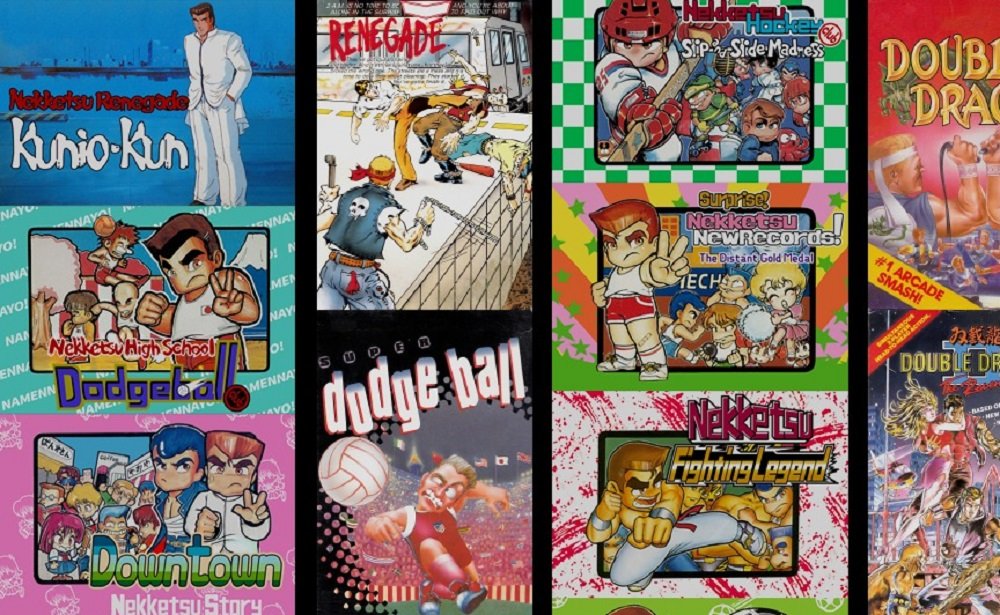 Western fans of the River City/Kunio-kun series should perhaps get themselves in shape for another downtown rumble, as it appears that the Japanese release Kunio-kun: The World Classics Collection might be preparing for a western localisation in the near future.

Of course, there has been no official confirmation of this release from Kunio-kun publisher Arc System Works, but given the success of WayForward’s River City Girls – which introduced many new fans to the River City franchise – 2020 would be an ideal time to bring this collection of face-bashing classics to western shores. We will, as always, keep you informed.