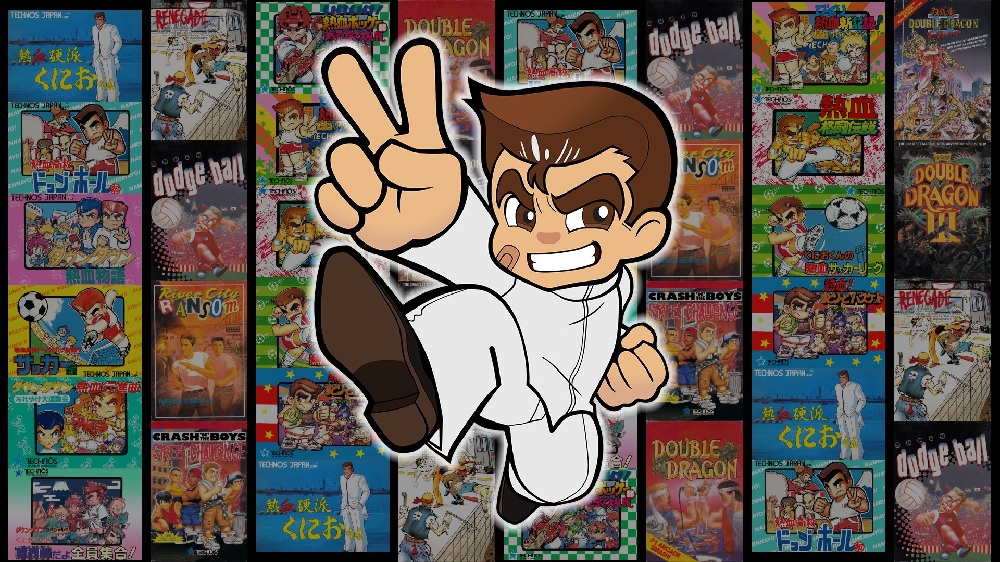 The collection – previously released in Japan as Kunio-kun: The World Classics Collection – contains 18 old-school brawlers from the Double Dragon and Kunio-kun/River City franchises. This includes the three NES editions of the mainline Double Dragon games along with the Famicom run of Kunio-kun titles, featured in both their Japanese and localised forms.

Most notably, some of the games included here are being translated into English for the first time ever. Making this collection an absolute must have for any River City/Kunio-kun fan.

#DoubleDragon & #Kuniokun Retro Brawler Bundle is coming to the PS4 and Nintendo Switch on February 20, 2020.

It comes with 18 classic titles from the 80â€™s and 90â€™s, and 11 Kunio-kun games that have been localized into English for the first time ever!#RiverCity #DDKKRBB pic.twitter.com/17RLexCzRy