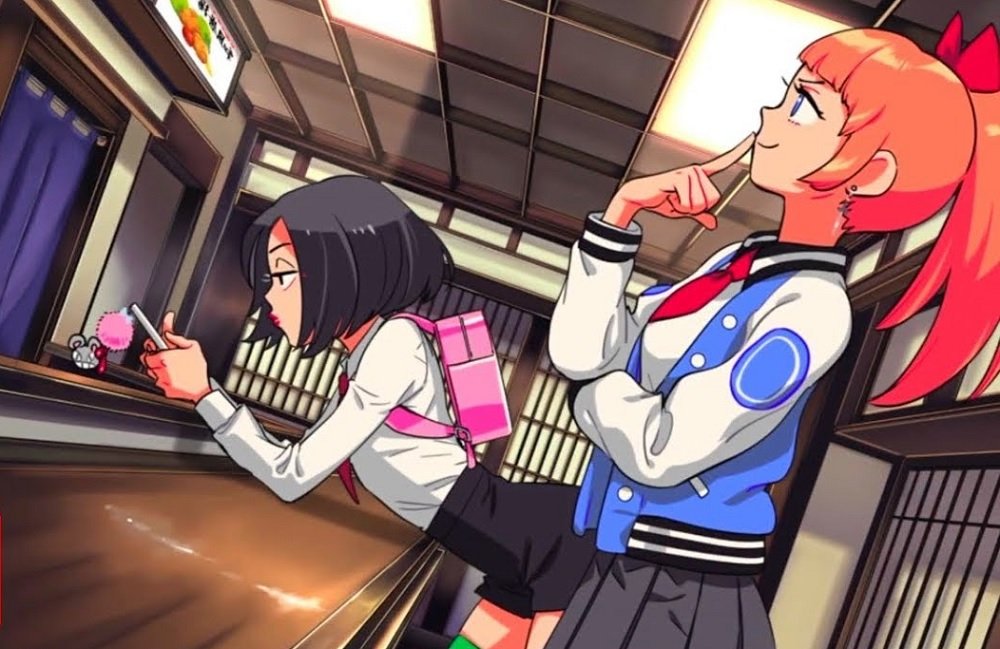 The PC edition of WayForward’s awesome brawler River City Girls has been updated to Version 1.1. The new patch fixes one of the game’s more troublesome issues, stomps on a slew of bugs, and also features “revised dialogue” for its super secret hidden ending.

First and foremost, players will now have to briefly hold down an attack button to transition from one area to the next, which will eliminate a problematic issue where Kyoko and Misako would accidentally leave the fight – should it spill out to the edges of the battlefield. This one small fix will help game flow, and is a major positive change for the skull-busting adventure.

Curiously, the dialogue has also been altered for RCG’s hidden ending. This is the scene that takes place after the game’s secret boss has been defeated. No specific details have been offered for this so far, so we’ll all just have to take to the streets once again and check it out for ourselves. Knuckle up, folks.

Finally, minor fixes include the removal of a bug that caused Books not to apply their expected buffs to certain characters, the optimisation of a hidden character’s specific combo, (that would travel off-screen in some instances), and various other small tweaks across the board.

The Version 1.1 patch is live now on PC, and we can guess will be headed to consoles at some point in the future. River City Girls is available now on PS4, PC, Xbox One and Nintendo Switch. You can check out our previous interview with director Adam Tierney right here.