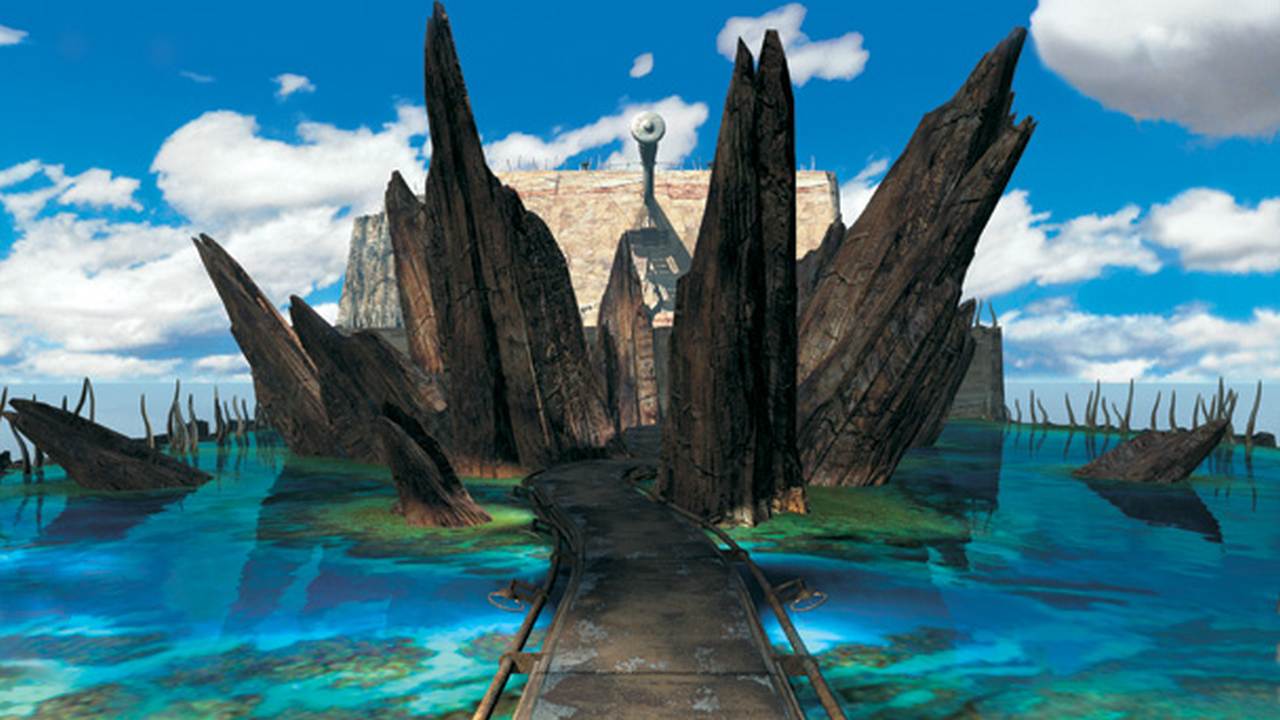 An adventure classic is being remade from the ground up

Cyan is remaking another one of its classics, this time in Riven. The studio has announced it is developing a Riven remake from the ground up.

Riven, or Riven: The Sequel to Myst, will be getting a full, modern remake. Cyan’s already produced a remake for Myst, and it seems like this will be a similar undertaking.

In an FAQ online, Cyan addresses the basics. Yes, this is a remake from the ground up, not a remaster. The new Riven remake will also be fully traversable in 3D.

No details on platforms or dates have been announced yet. But this will be a new game, so expect to buy a new product, rather than get it for free if you already have the classic Riven.

As to why Cyan is doing this now, and after 25 years? Here’s their explanation:

“Riven is one of the most highly regarded games in Cyan’s history. We didn’t want to approach it lightly or frivolously. Cyan is a small indie studio. We wanted to make sure we could take on such a difficult, costly and complicated endeavor – and do it well.”

Officially in development at Cyan.

Remaking the sequel to Myst

“So for the first time publicly, we are happy to report that our effort to remake Riven officially here at Cyan is alive and well, and it was helped by the Starry Expanse team’s years of effort, enabling us to begin the huge task of rebuilding Riven from scratch,” said Cyan. “With a very focused development team here at Cyan, Riven is well on its way to being reborn!”