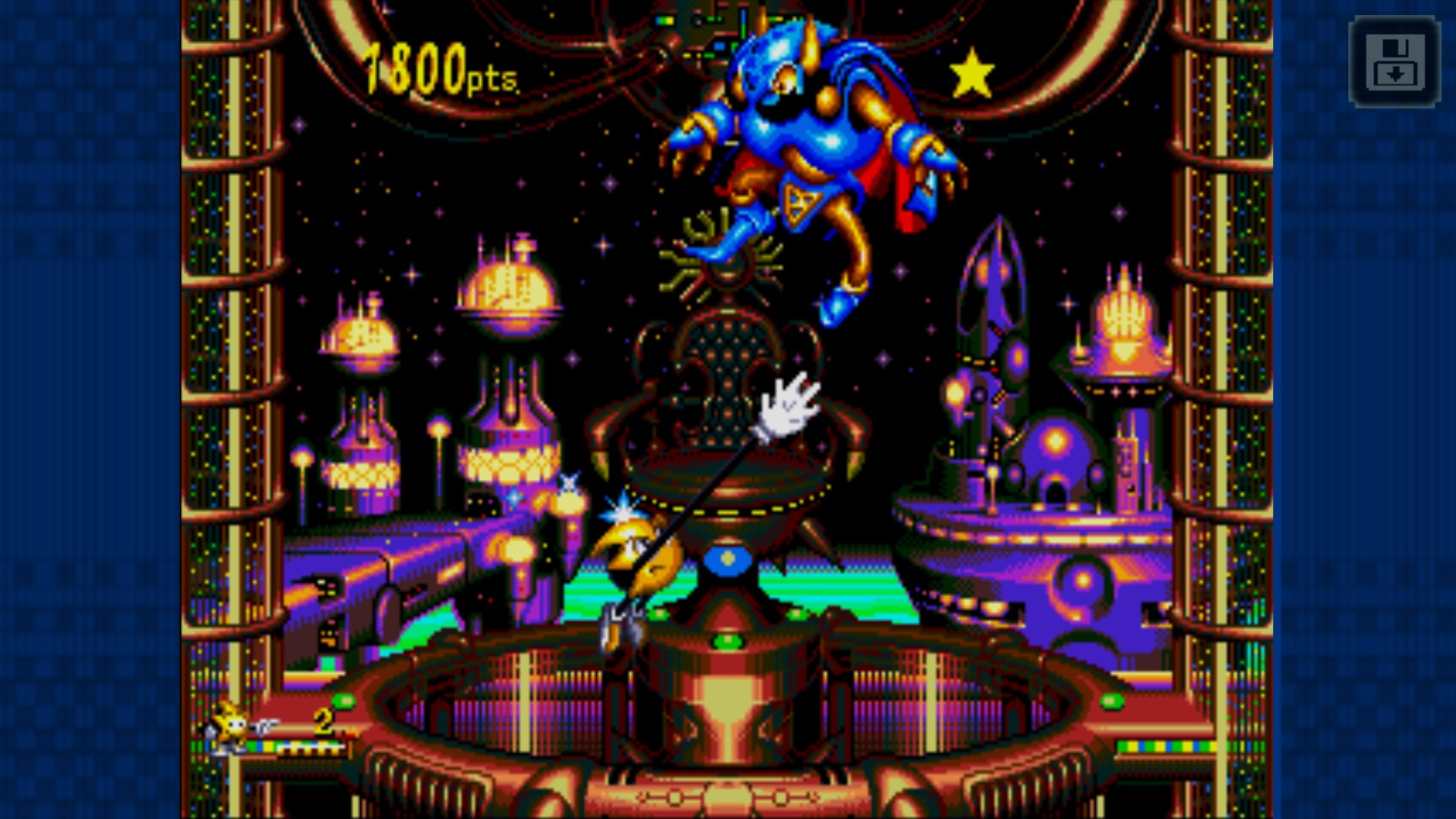 A flame that burns twice as bright…

Once upon a time, the Sonic Team didn’t make solely Sonic the Hedgehog games. In the later days of the Genesis, Yuji Naka (Sonic’s creator) tried his hand at creating a new mascot for the company (reworked from the original concept for Sonic). That effort gave birth to Ristar, the oft forgotten platforming classic of 1995. Just a quick glance at one of the screenshots reveals the Sonic influence, but the soundtrack also screams of the same sounds that made the blue blur so popular.

Now you can relive the starry glory of Ristar on mobile devices thanks to Sega Forever. Available on iOS and Android, you can grab the title for free with some limited ad support. $1.99 removes all ads and all games in the Sega Forever initiative have support for cloud saves, Bluetooth controller support and leaderboards, so you don’t have to fiddle with nonsense touch controls if you don’t want.

Even though I haven’t downloaded a single one of these titles, I think its great that Sega is releasing their back catalog for free. A lot of classic titles run the risk of being lost to time, but that doesn’t look to be happening to the Genesis. Now we just need to get some Saturn games up for download and we’ll be set.