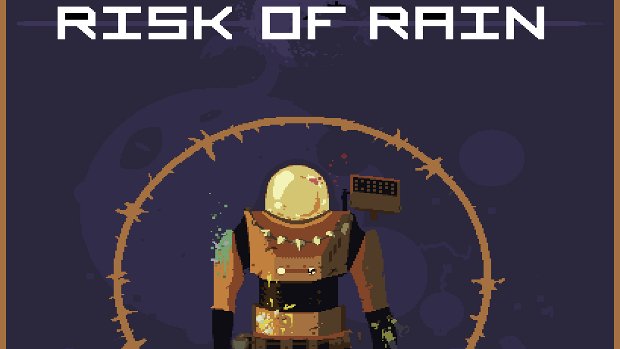 After a successful Kickstarter campaign and making it to Steam Greenlight, the developers behind Risk of Rain have finally released their high-octane roguelike action/RPG on Steam for $9.99. To celebrate, the folks at Hoopoo Games have put out a sweet launch trailer to show off their hectic title.

Risk of Rain is an action/RPG platformer that challenges players to make it through a variety of randomly generated levels while fighting hoards of bizarre monsters and enemies. With over 100 weapons and items, several unique characters possessing their own skills and quirks, and online co-op and multiplayer modes, the game should put players’ skills to the test with its take on the roguelike sub-genre. And yes, there is permadeath.