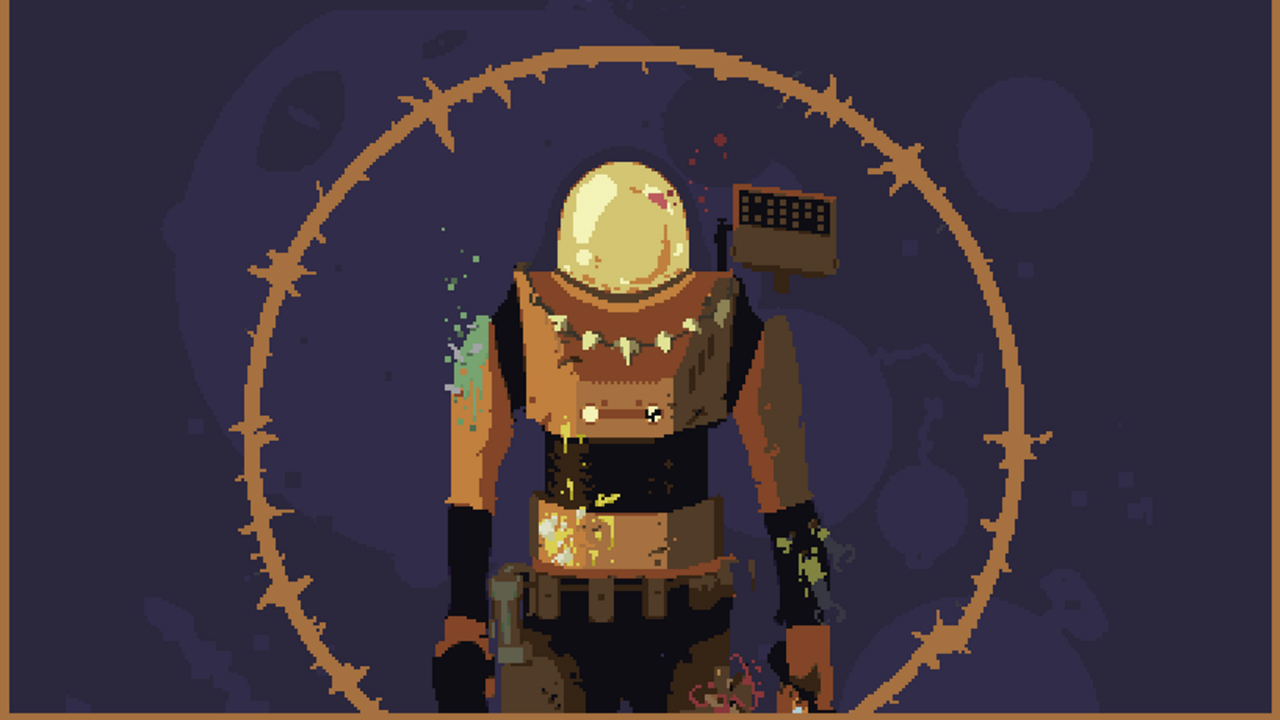 It hasn’t been in the spotlight in a few years, but Risk of Rain was some solid fun. And that soundtrack — my goodness, that soundtrack! I still listen to it. I’m going to listen to it today, because I was just reminded about it by the announcement over on the PlayStation Blog.

Risk of Rain is on its way to PlayStation 4 and Vita, with a handful of new features in the transition. Solo players get a boon with matchmaking, while those with real-life friends can still go at it in couch co-op. It has been planned for Vita for a while, but with the PS4 release it will also get cross-platform multiplayer; PS4 users will get to shoot gnarly monsters with their Vita-owning friends.

Filed under... #multiplayer#PSVita#Risk of Rain