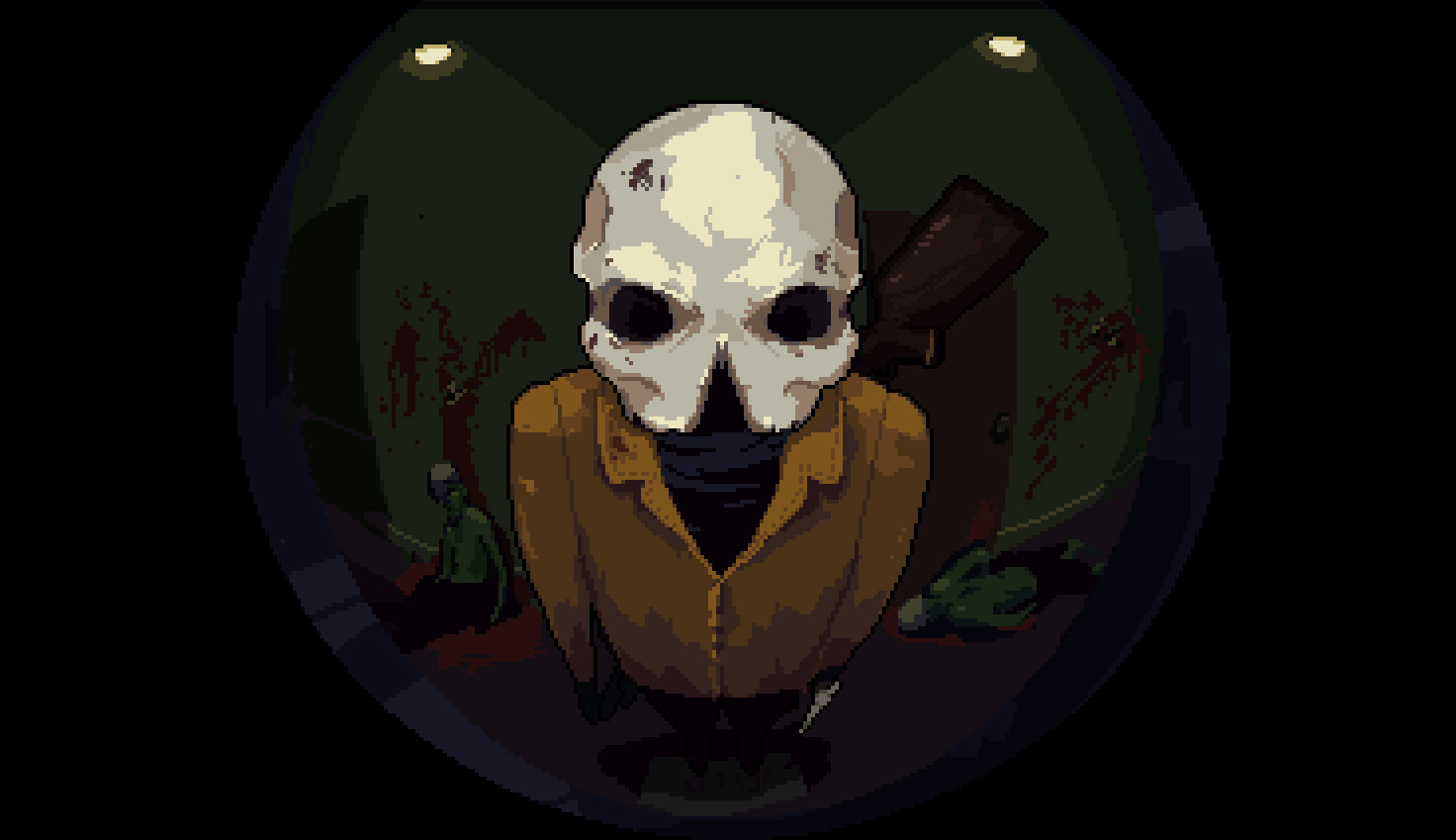 A lot of you probably know about Risk of Rain, which is wonderful. It’s a gem of an action-platformer roguelike and we’re getting another one. How about Deadbolt? Hopoo Games’ tricky grim reaper stealth title didn’t resonate the same way, but it’s also good! And it’s getting a revival of sorts.

Code Mystics is porting Deadbolt to PlayStation 4 and Vita (with cross-buy) on February 20.

It’s a tough game on PC as is and I have to imagine it’ll be even tougher without mouse aiming, but if you’re up for cracking some tense puzzle-like stealth scenarios, it’s most definitely worth a look.