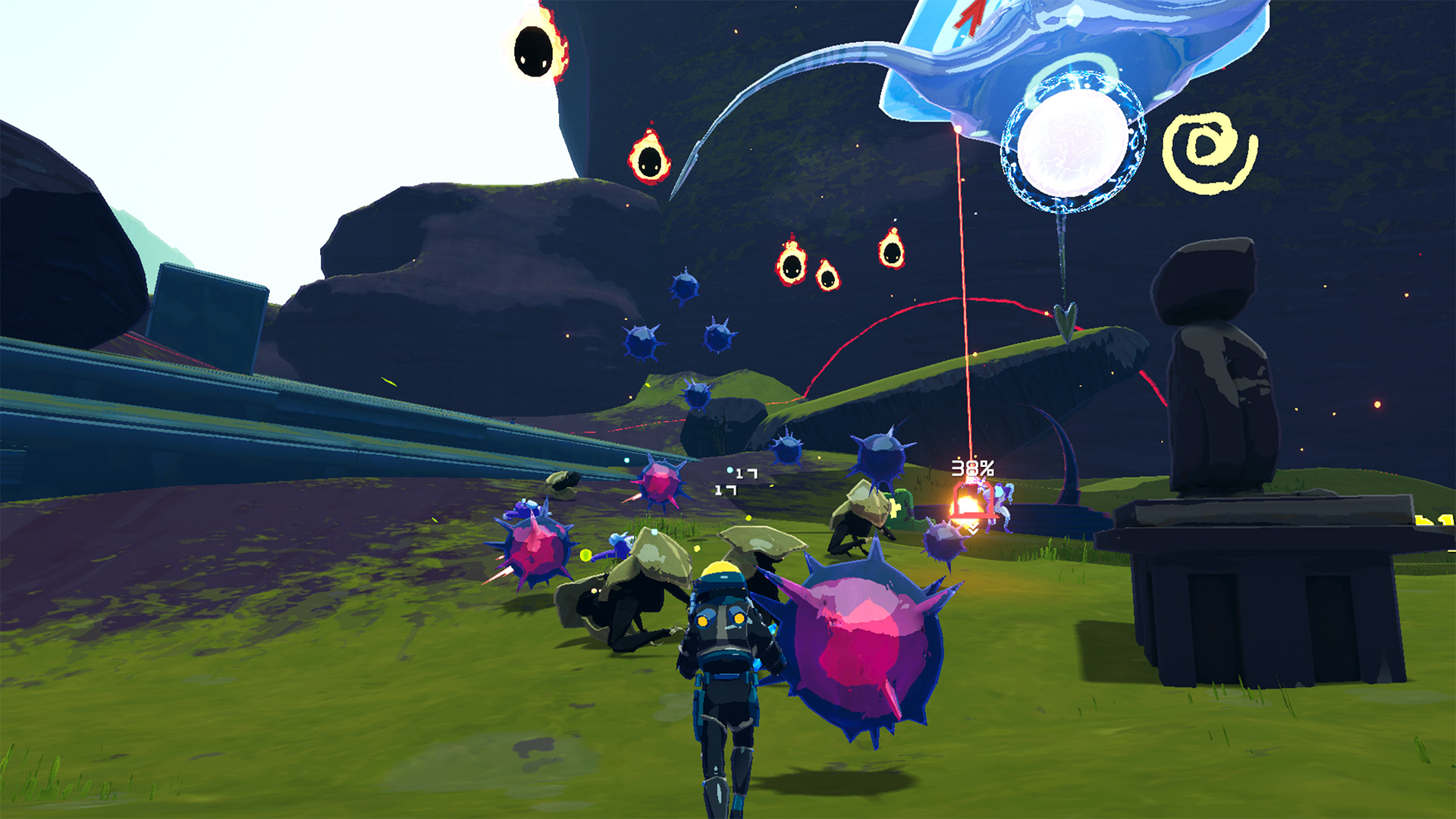 Face the final boss on the Moon

Plenty of us have bought into Risk of Rain 2 during its terrific Early Access run, but if you’ve been waiting for a certain magic number, it won’t be much longer. The PC version is up first with a 1.0 release on August 11, 2020. As mentioned before, the roguelike action game will bump up its price to $24.99.

When will the console editions of Risk of Rain 2 reach 1.0 status? A bit later. The PS4, Xbox One, and Nintendo Switch updates “should follow a very similar cadence to the previous console launches.”

As for the launch-day content, the developers are adding a little of everything.

There’s going to be a new character, The Captain, who can call in probes and beacons from orbit and fire a “shotgun-rifle combo that narrows the spread as it charges and can stun targets.” Version 1.0 will bring the big bad final boss – we’re going to the Moon! – and a server browser for better multiplayer connections. New skill variants and items, including the Super Massive Leech, are also planned.

I’ve dabbled with Risk of Rain 2, but I haven’t obsessed over it yet. That’ll change soon.