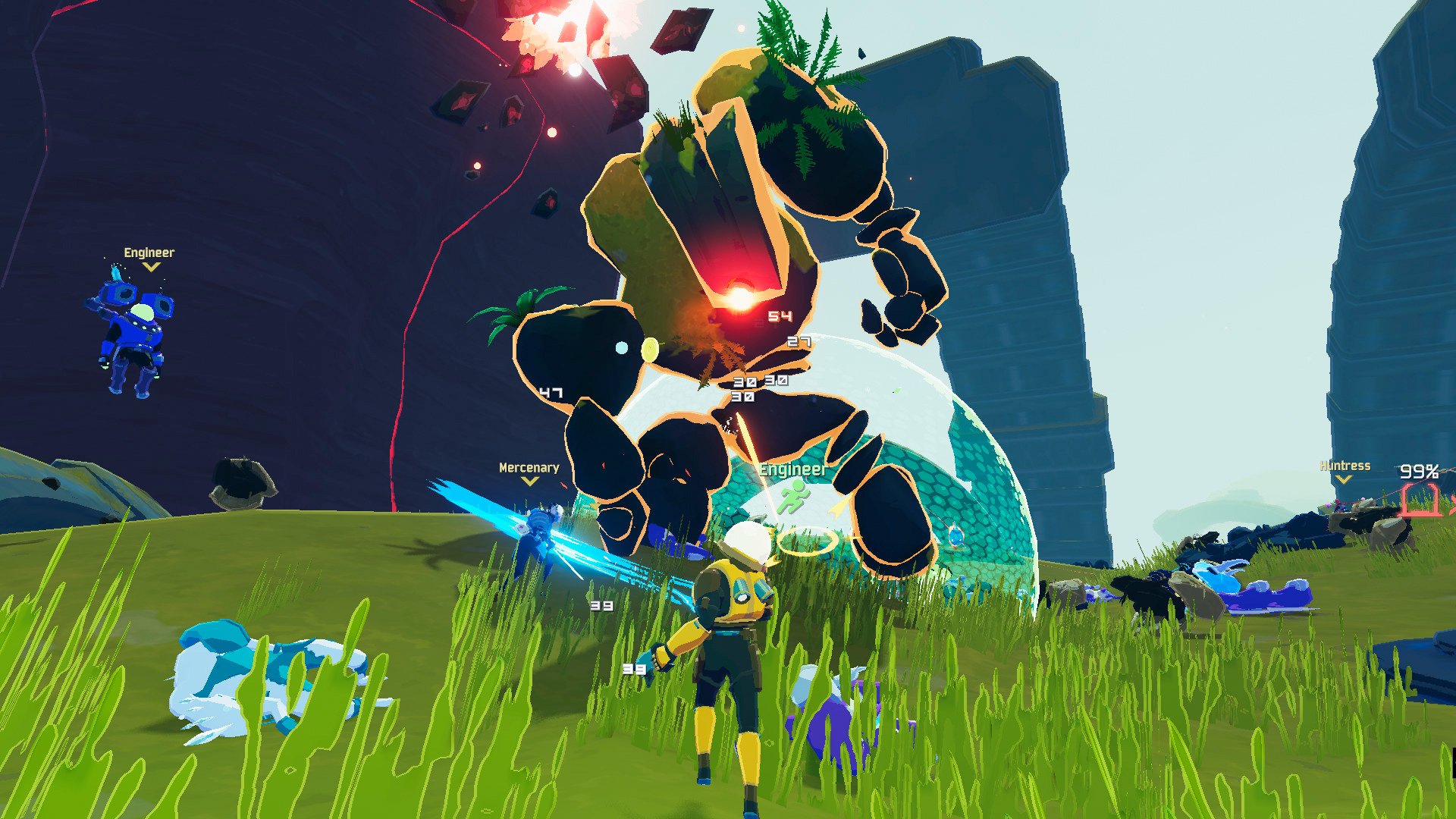 Risk of Rain 2 is a super fun roguelike. I want to give it more of my free time. But, given that it’s still making its way through Steam Early Access, my play sessions have been sporadic at best. I don’t want to spread it too thin too early, especially when I know that more content updates – including extra characters, bosses, and levels – are in the works. The current roadmap stretches into spring 2020.

With that in mind, it’s surprising to see the game release on consoles so soon. Risk of Rain 2 is out today on Nintendo Switch, PlayStation 4, and Xbox One, with the latter platform also getting the original Risk of Rain. The console ports are $30. For reference, Risk of Rain 2 is $20 on Steam Early Access.

“Additional survivors, stages, items, enemies, and features are still in active development and will be added in multiple free content updates,” according to the game’s description on the console storefronts.

On a similar note, developer Hopoo Games previously said that “the Switch port is totally parallel with our Early Access Roadmap, and we’re still on track for our September update. It’s a big one!”

Basically, if you’re fine with a work-in-progress game that’s enjoyable now but will assuredly grow better with time, knock yourself out. Otherwise, you’re better off waiting until next year.

Filed under... #Risk of Rain 2#roguelike#Switch