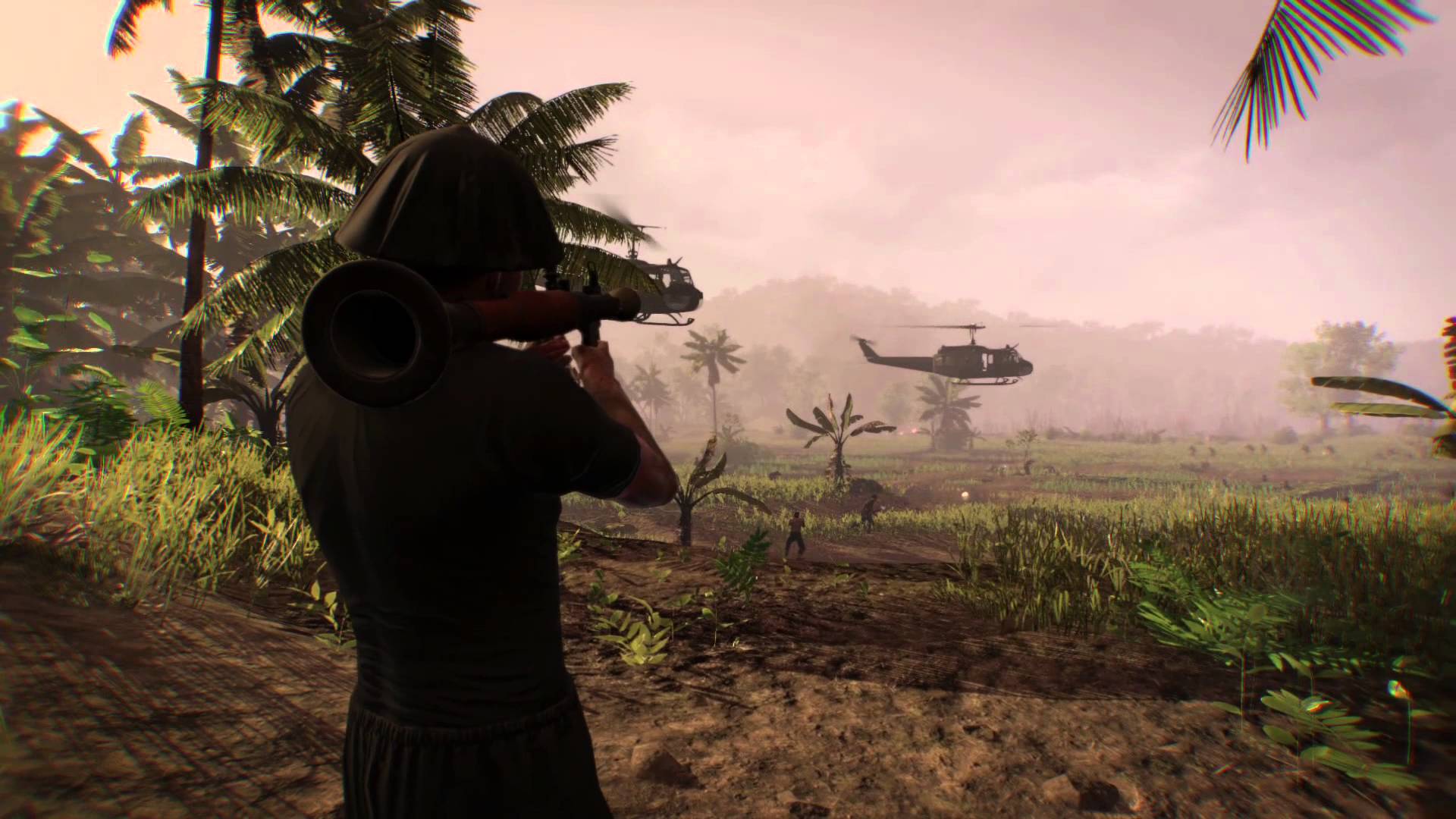 Easier to join up with friends

We haven’t heard much about Tripwire Interactive’s Rising Storm 2: Vietnam since it was announced at E3 last year, as the developer been concentrating on Killing Floor 2. In what Tripwire says is the “start of many community focused updates to come,” the company has talked about a couple core concepts that it wants to improve for this sequel.

Firefights are going to improve “face-to-face” and “normal combat range” battles. Other players will still be able to sneak up or snipe you from afar, but they want those closer battles to require more skill and practice. I’m all for that. The realistic feel of both Red Orchestra and Rising Storm provides a welcome contrast to some of the more exaggerated war shooters out there, and though it’s difficult to hear all of those horrible death screams, I’m looking forward to Vietnam.

Into the Jungle [Tripwire Interactive]