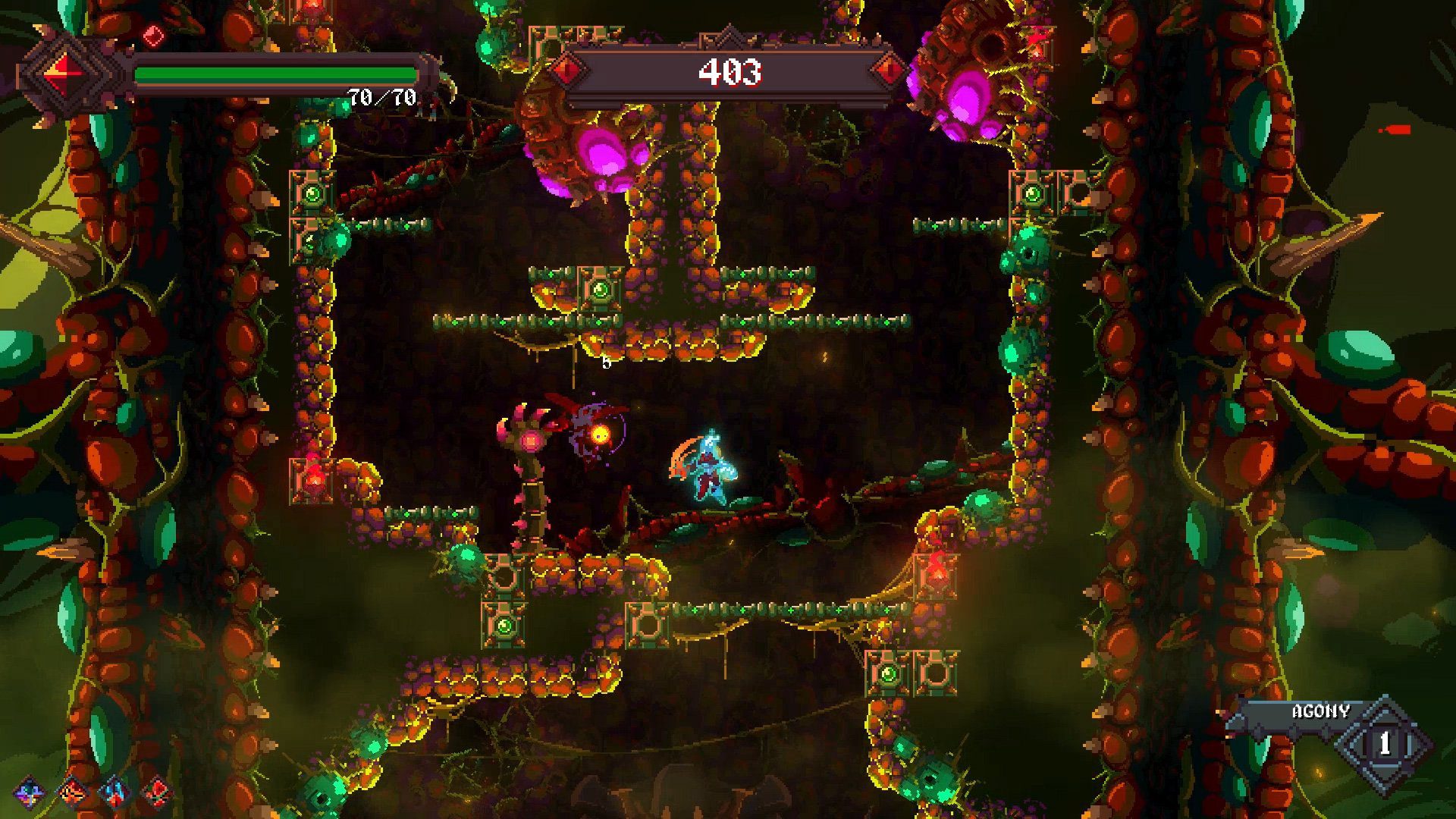 Early Access is wrapping up and it’s releasing on PC, PS4, Xbox One, and Nintendo Switch in mid-May

I’m not so burned out on indie action-platformers that I have to scroll past new ones that show up – at least not at the moment. I could see myself getting invested in Rising Hell, a heavy-metal “vertical platformer” about fighting through hell, when it launches in May 2021 on PC and consoles.

There are several dates to keep track of here: it’s coming to PlayStation 4 on May 18, Steam on May 19, Nintendo Switch on May 20, and Xbox One on May 21 from Indonesia-based studio Tahoe Games.

You might’ve come across Rising Hell on Steam before – it’s been in Early Access since October 2019, and there’s also a Prologue demo, if you’re down. I can’t say for sure that I’ve never seen it, but it looks fresh to me. I like the climb-out-of-hell premise, the inclusion of multiple playable characters (with melee and ranged attacks), and the person on Steam who likened it to Super House of Dead Ninjas.

Compared to earlier builds, the finished version on PC and consoles will have the final boss and endings, balance tweaks to make as many character builds as possible feel viable, and more polish passes. In other words, the usual “1.0” stuff for a roguelite game carving its way through Early Access.

Rising Hell seems like something for Slain and Valfaris fans to keep tabs on, for sure. If you want to see a typical run (and you don’t want any commentary), here’s an older playthrough from World of Longplays.