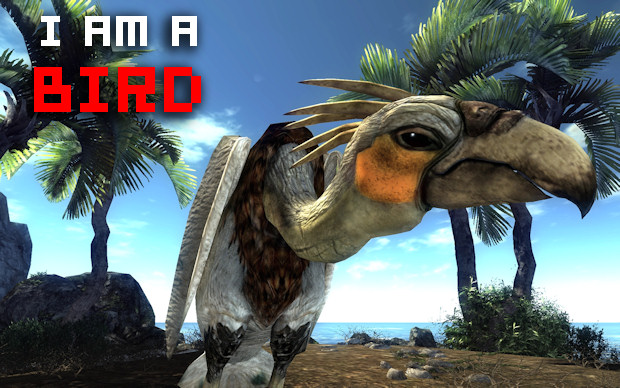 I can tell you everything that happens in this “mood clip” for Deep Silver’s 360/PC RPG Risen in one sentence. Some birds walk around, some porcupines walk around, then a little man sits down. That’s about all the content released for this small video. I’m still quite looking forward to the game though.

Deep Silver is responsible for the promising Cursed Mountain, that high altitude horror game for the Wii that you haven’t thought about in months. Risen is a slightly more traditional effort, taking players on what looks to be a typical Western-style RPG with multiple paths and large environments to explore. It’s set on a volcanic Mediterranean island and takes place over four chapters.

It’s been a long time since Oblivion and nothing has quite filled that hole, so hopefully Risen is up to the task. Hit the jump for the moody, moody clip, and check out a gallery of screens that I’ve included because I believe we overlooked them in the past.