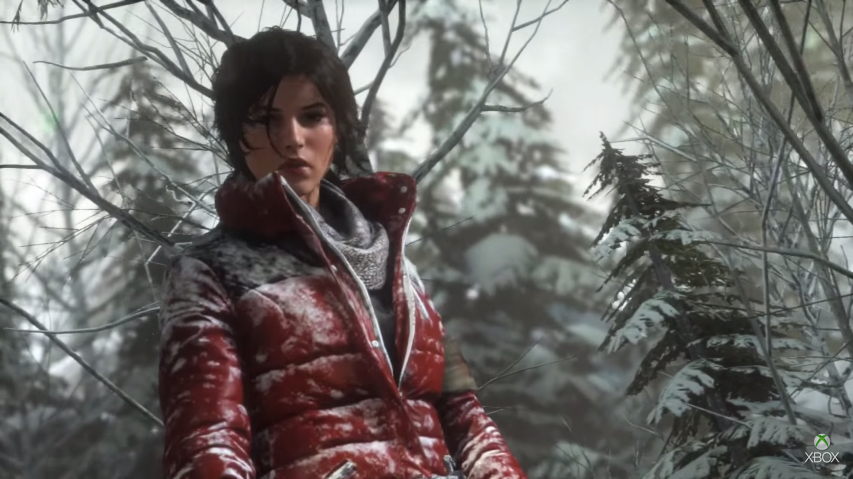 Lara Croft probably has some sort of death wish. Mountain climbing can be good exercise and recreation, but I don’t think anybody in her right mind would swing from a grappling hook, launch 30 feet, then catch on a vertical rock face with an ice ax. That’s just not safe.

The new trailer for Rise of the Tomb Raider shows just that, along with some more daredevil acrobatics, death-defying falls, a burning building escape, and my personal favorite: using explosive arrows to open a door. As far as archaeological protocols go, I think that one is nonstandard.