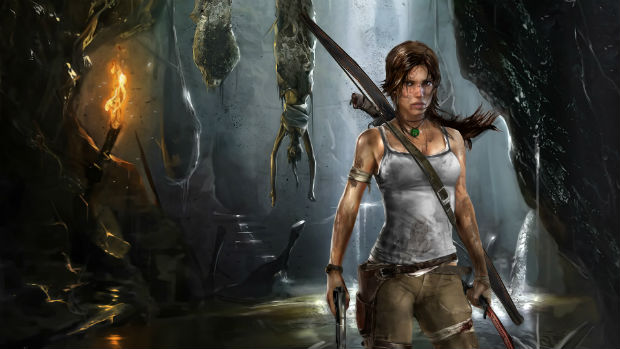 A Rise of the Tomb Raider FAQ has popped up on the official Tomb Raider tumblr account, and it answers some of the questions you’ve had since the fateful “holiday 2015 Xbox exclusive” announcement. It clarifies that yes, it is exclusive to the Xbox One and 360 at that time, but again, it has a duration. Crystal Dynamics knew about the deal and “did not make the decision lightly.”

The funny thing about this “FAQ” is that it still doesn’t explain the platforms that it might come to. It could literally be anything, with a potential deal that stipulates a PC release but not Sony systems, or vice versa. Recently Sony Worldwide Studios Shuhei Yoshida stated recently that he “hopes” Tomb Raider comes to the PS4 someday, so it’s clear that no upfront deal has been discussed yet for Sony. At this point it’s best to just sit tight and hope for the best, because either Crystal Dynamics or Microsoft isn’t budging.

Additionally, the FAQ explains that they “didn’t intend to cause any confusion with the announcement.” It goes on to say “the Microsoft gamescom stage was a great place to make the initial announcement, but not necessarily to go into details.” So…why are you still being vague about the platforms?

I’d say that qualifies as confusion.