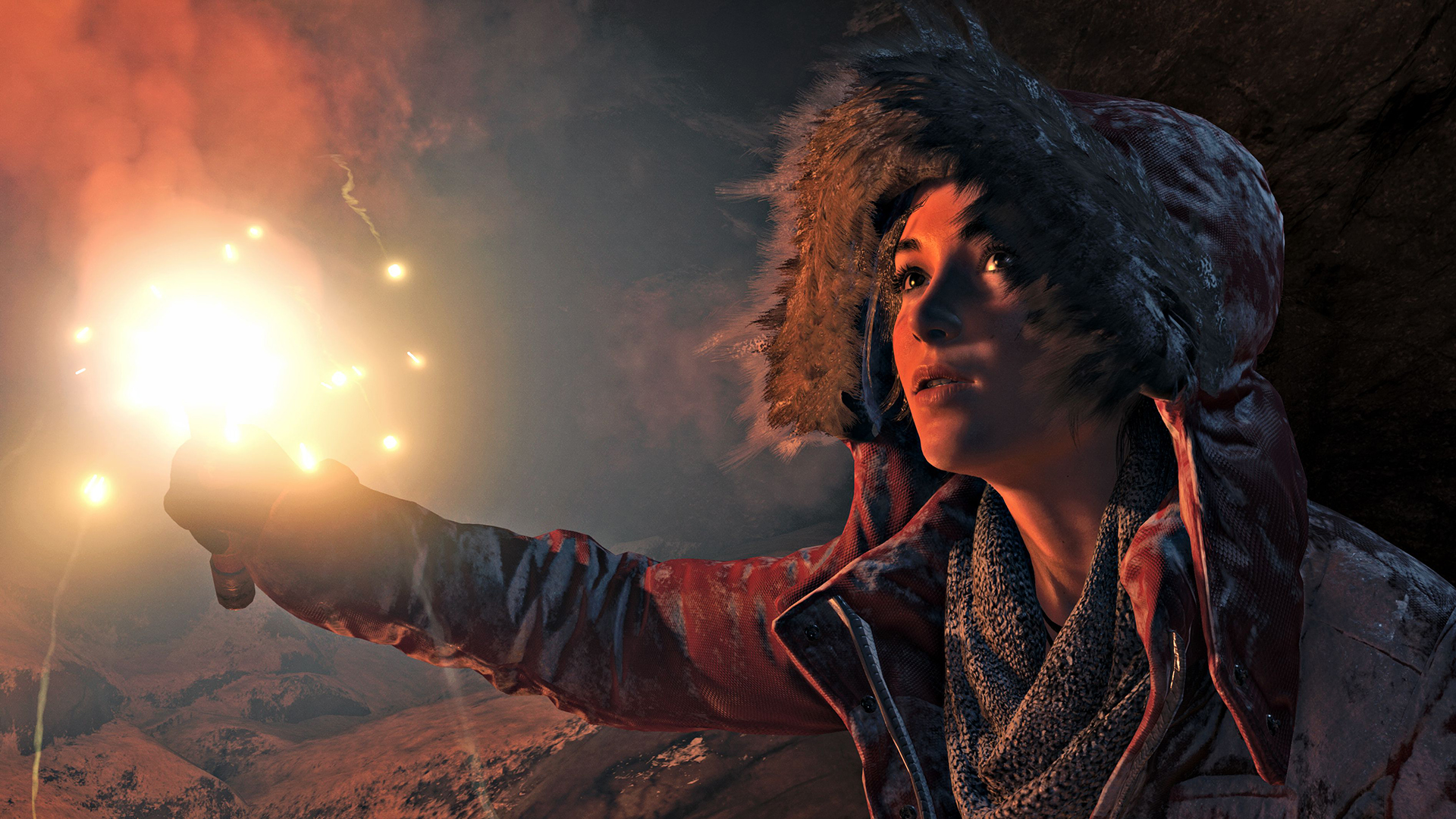 Rise of the Tomb Raider will be shedding its Xbox exclusivity next year, coming to PC sometime in early 2016 and PlayStation 4 later on during the holidays, Square Enix just announced.

The title is currently planned for a November 10, 2015 launch on Xbox One and Xbox 360, which gives Microsoft a full year before Lara Croft’s latest adventure winds up on a competing console.