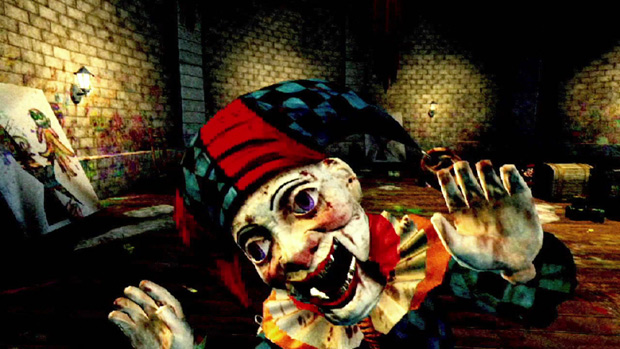 The previous E3 trailer for SEGA’s Rise of Nightmares wasn’t very good to say the least, but now there’s finally a trailer that shows the actual game. What a world of technological marvels we live in.

The trailer shows you that the game is basically House of the Dead for Kinect, providing a huge Overkill vibe — without the 70s grindhouse theme, but with the 70s film effect. And just like that, Rise of Nightmares became my most-anticipated Kinect game that isn’t Dance Central.

Color me surprised! But if someone at SEGA doesn’t include a scene where you have to reach out your hand and open a door yourself, fully aware that something scary will be lurking behind that door in the dark like in every single American B-horror out there, I’ll be very disappointed. Don’t let me down, SEGA.