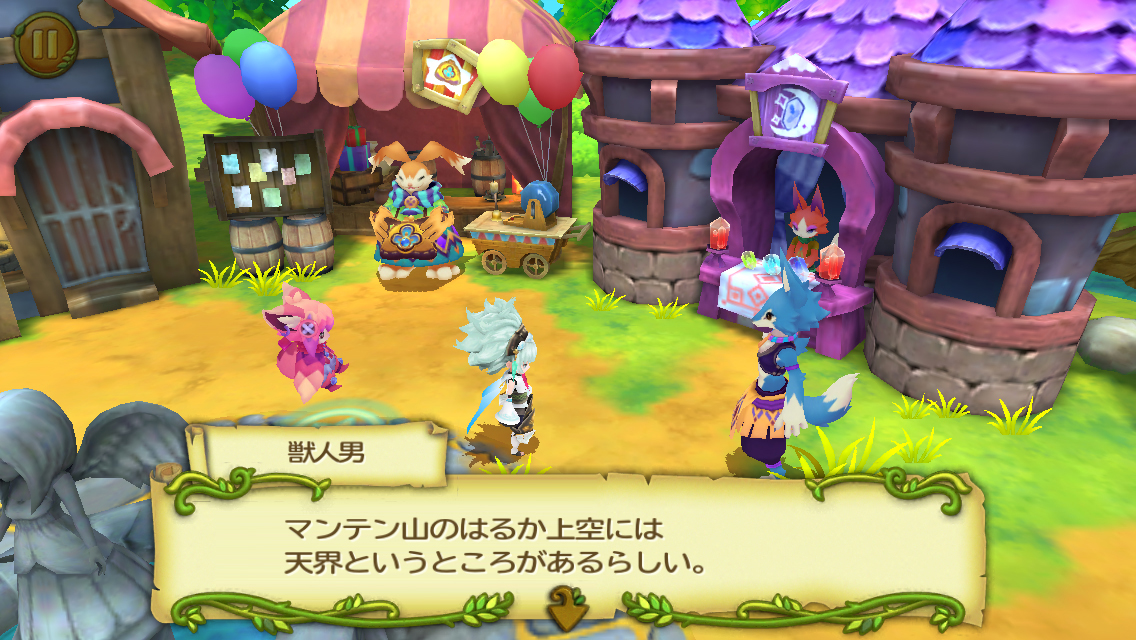 Earlier last year, Square Enix shocked the world by announcing another title in the Mana series, a long-cherished franchise in the eyes of old school gamers. Then quickly shocked us back into reality by stating that it was going to be a free-to-play mobile game called Rise of Mana. Talk about a punch in the chest.

Thankfully, it’s heading to the more wieldy PlayStation Vita platform this year in Japan, and will debut on May 14. If you have a Japanese PSN account and download it before launch, you’ll get an extra item. As terrible as this sounds on paper, I’m willing to give it a shot.

Rise of Mana [PSN via Siliconera]