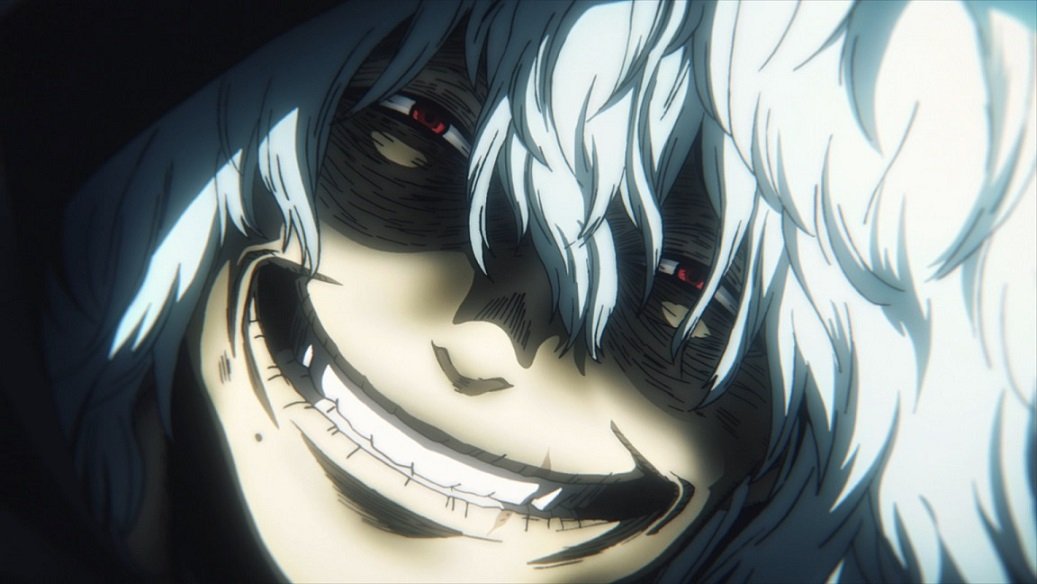 So what does this mean for the average anime viewer? Well, it’s unclear at the moment. According to Crunchyroll, several Funimation titles will disappear from its service on November 9, however, those titles have yet to be decided on. Crunchyroll also stated that titles that premiered during its partnership, like My Hero Academia and Attack on Titan, will continue to air on Crunchyroll, though the company didn’t specify for how long or if future seasons will still air on its service. On that same note, the Funimation channel on VRV will shut down on November 9.

On a more positive note, HIDIVE, another anime streaming channel specializing in dubs, will appear to take Funimation’s place. HIDIVE is a relatively new streaming service, but it’s streaming some solid titles like Release the Spyce and Made in Abyss, aka if Dark Souls was made for children.

It’s sad to see Funimation leave Crunchyroll and VRV, but they’re still going to be producing dubs for shows. It’s just inconvenient to see them leave VRV and Crunchyroll since it was so nice having all of my anime in one location. Still, getting HIDIVE on board softens the blow, plus now I have another excuse to watch Made in Abyss on an anime streaming service that won’t implode on itself after a year (coughanimestrikecough).