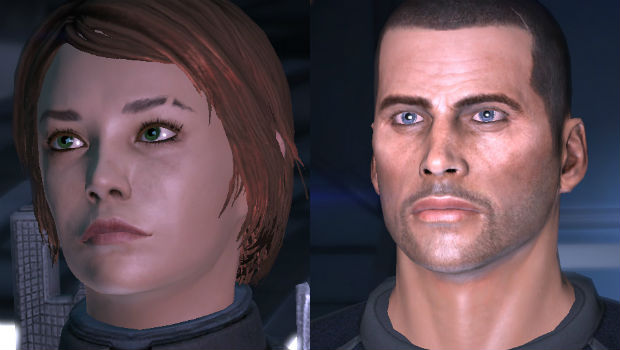 Who will step up? The Asari? The Turians?

Today, we lose one more ally in the fight against all those who would encroach upon our basic right for inter-dimensional peace. When the new war for galactic freedom is waged (Salarian historians are poised to potentially call this conflict Mass Effect 4), there will be a new leader: and it will not be Commander Shepard.

The corporate entity known as “Bioware” has stated that “There is one thing we are absolutely sure of – there will be no more Shepard, and the trilogy is over. This is really our starting point. Now the Mass Effect universe is vast, and very, very rich. So at this point in time, we don’t even know what kind of time frame we’re going to be in.”