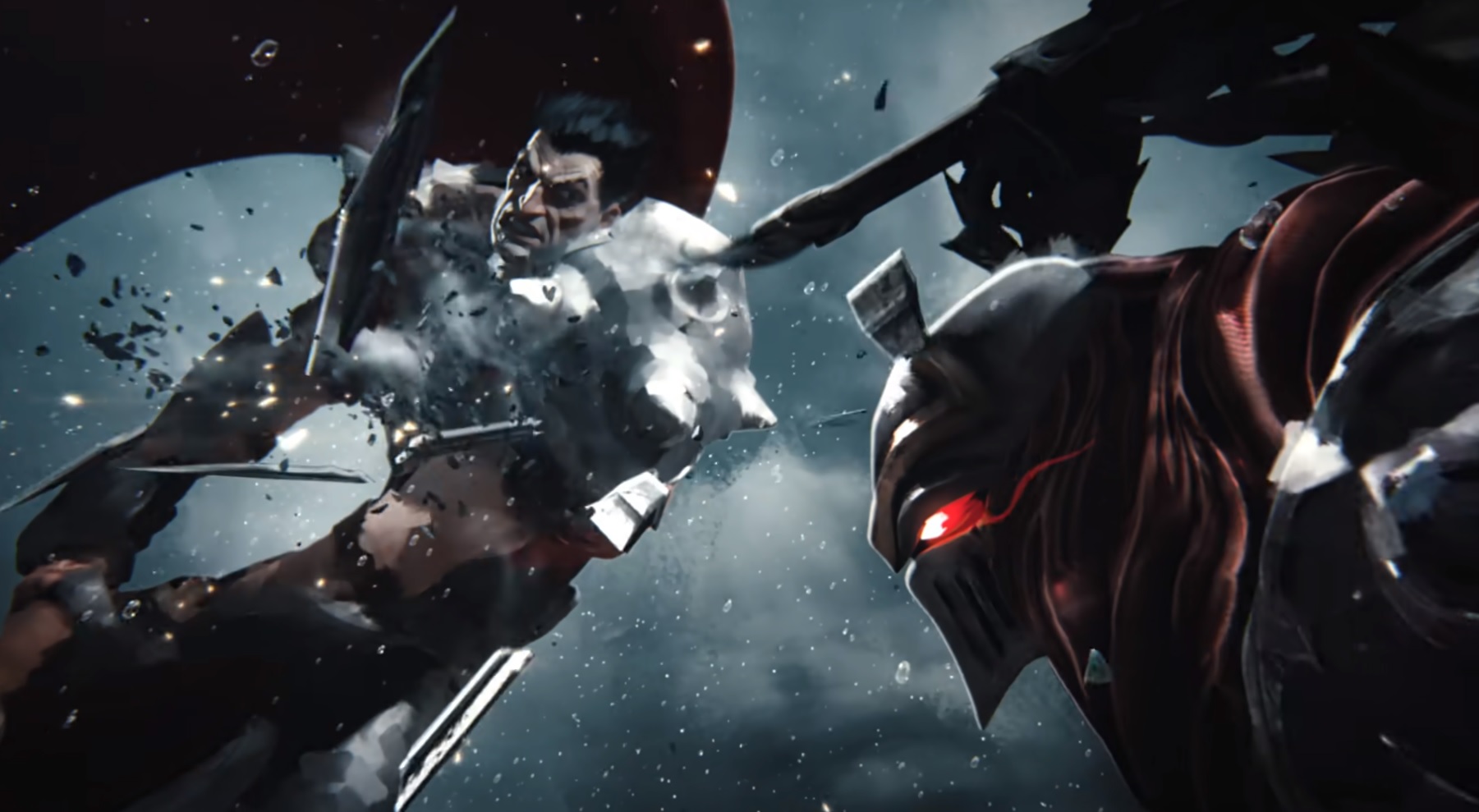 And out of beta

Legends of Runeterra is gunning for a few popular card games’ thrones and I have to say, I’m really enjoying it.

Riot Games has really opened up their portfolio this past year, delving into the Auto Chess genre, shooters and even card games. Runeterra is the latter feather in Riot’s cap, as it’s poised to fully release very soon after a lengthy open beta period. How soon? Like, April 30 soon according to the new below cinematic trailer.

While Runeterra was touted on PC as the main beta platform, it’s also arriving on mobile devices on that same date, which should help it immediately get a leg up on Magic: Arena, which is still working on its mobile ports. Runeterra has a strong foundation, a lot of money behind it and a very recognizable IP (League of Legends characters): it stands to reason that it could be the biggest new project in Riot’s new stable.

The Runeterra beta is still open now if you don’t want to wait. If you’re curious, you can read our impressions of the game here.