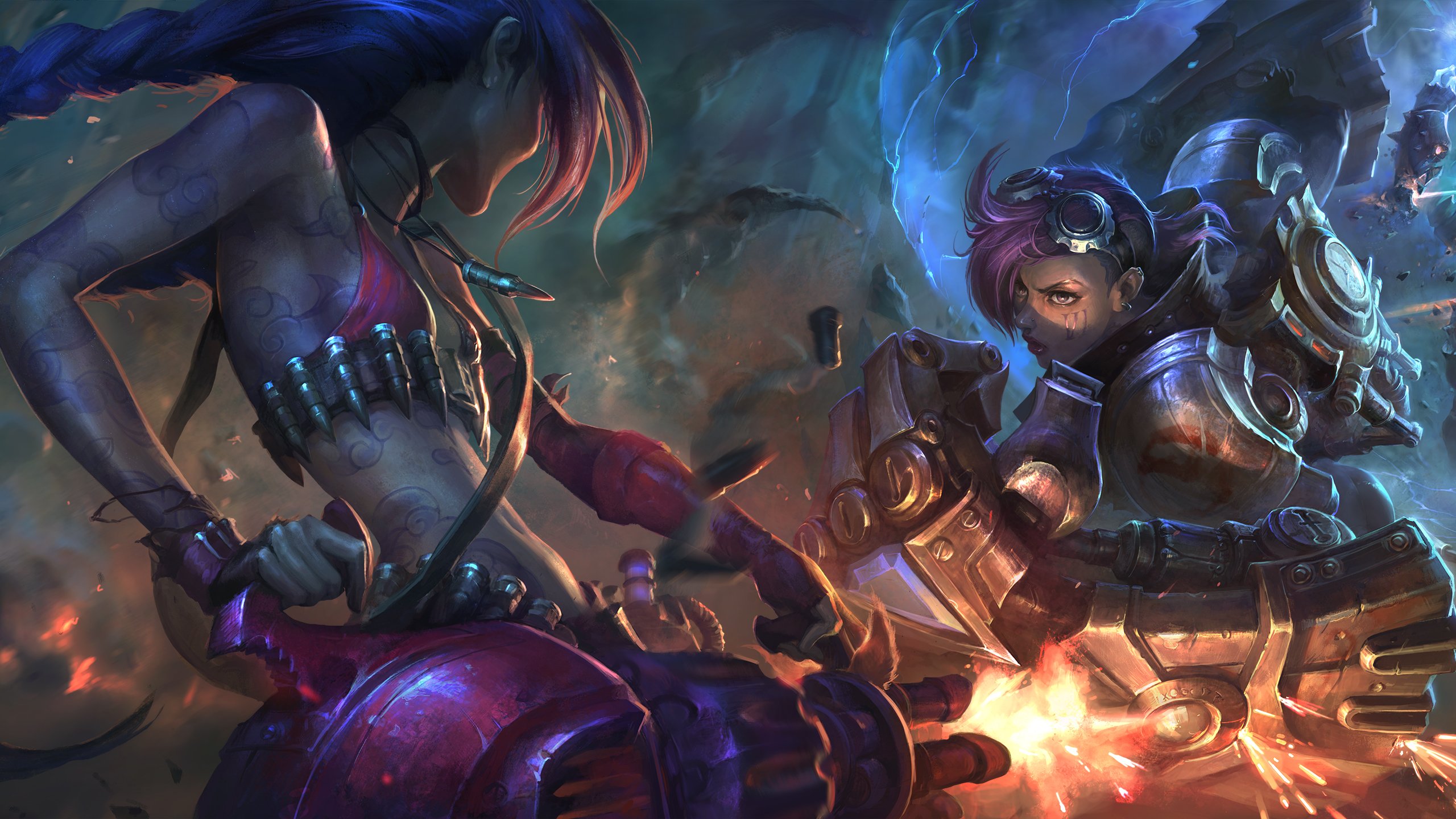 Last year, Riot Games entered the legal arena to shut down League of Legends scripting/cheating site, LeagueSharp, a service that Riot claimed was ruining their game and their cash flow. Months later they’ve emerged triumphant, with a settlement that has crippled LeagueSharp, awarding Riot a $10 million payout, and providing Riot control of their sites and services.

LeagueSharp offered a service many other cheating sites do — providing bots that level up and earn currency for your account, circumventing the idea of accruing currency through normal play, which typically drives players to spend real money on “Riot Points” as a shortcut. It’s a massive blow to botting in general now that free-to-play developers have seen it cut into their bottom line, we could see a lot more preemptive shutdowns or legal initiatives.

Having grown up seeing this type of scripting as a normal practice, it’s interesting to see a developer win a case like this. Perhaps Blizzard is next, as they’ve been fighting to shut down Overwatch cheat sites since its inception.