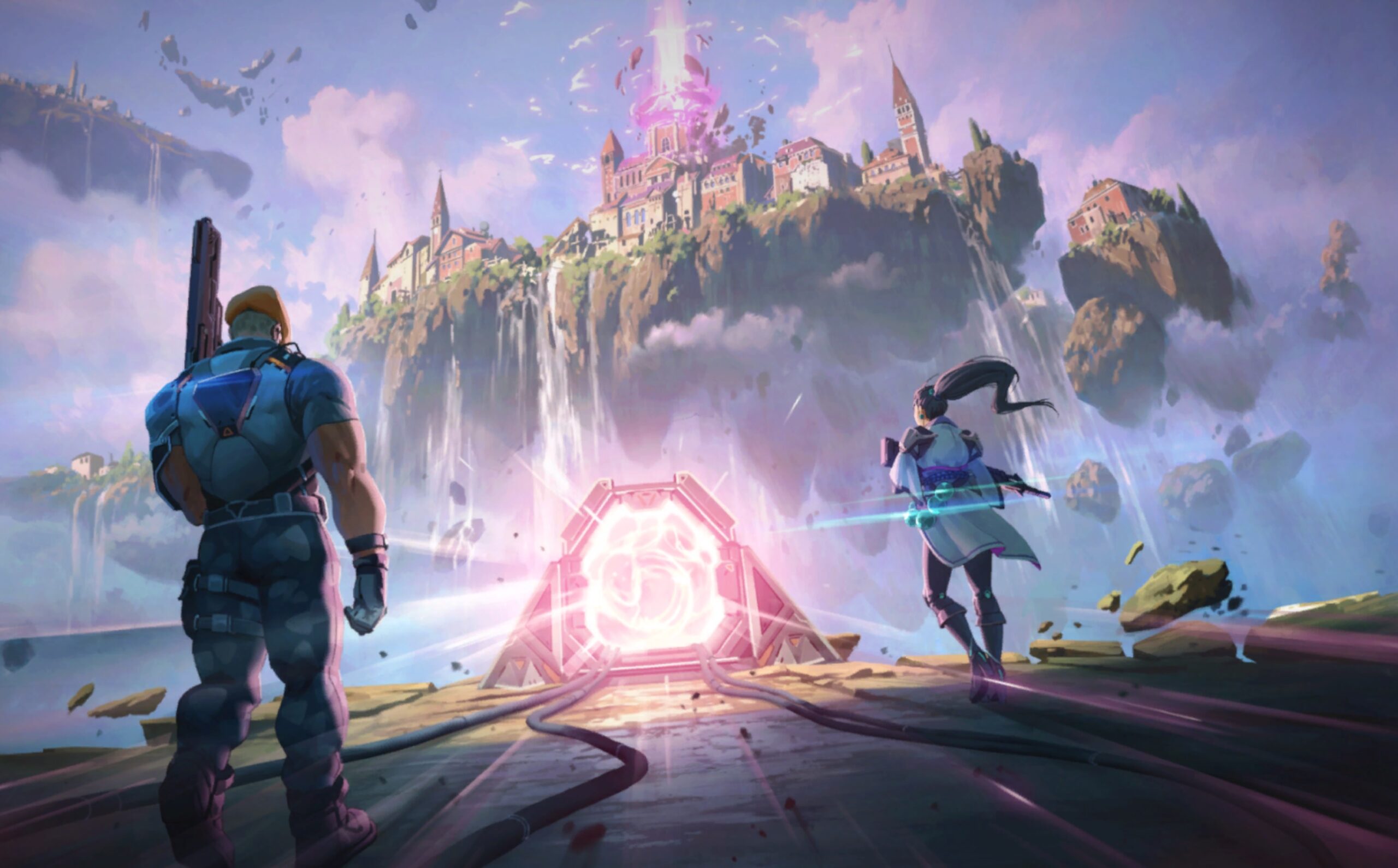 It really is a mix of Overwatch and Counter-Strike

Valorant, the new hero shooter in town, is live right now in beta form. Here’s how you can gain access!

For all of you who are sitting on the sidelines waiting for it to come out, I have some thoughts on my time with the beta so far. While I actually dig the direction Riot is going with Valorant, I’m pensive about the way it’s presented; at least for now.

People are going to look at Valorant and go “it’s just another Overwatch clone,” but that couldn’t be farther from the truth.

This is something quite different, and that’s going to surprise a lot of people in a lot of ways. Smartly, Riot is pivoting it as a more hardcore esport through pretty much every facet of its DNA. A short tutorial will guide you through the basics of Valorant. The gist is that players have access to a small armory of weaponry (sidearms, SMGs, rifles, machineguns), shields, and abilities at the start of each round. To kit yourself you need to “buy” all of those things with a running currency round to round via a menu, including hero abilities. Said tutorial will also familiarize you with the main objective: one team must plant the “spike” (bomb) while another team tries to defuse it. Full team eliminations will result in an instant win, so long as the bomb isn’t currently armed.

Yes, while it looks, walks, and talks like a hero shooter, Riot Games slyly isn’t wholly leaning into the cartoony blast-heavy aesthetic of so much of its kin. This is a very tactical shooter with a low time to kill, realistic-looking weaponry, lengthy rounds, and halftime side-swapping. It has a very esports feel to it all from start to finish, as nearly every choice matters. Spend too much cash in one round and you won’t have enough for the next.

Again, finite charges of abilities ensure people aren’t throwing neon goop at each other all game like most genre staples. It packs a huge learning curve, to say the least. Footsteps matter as there’s a walk button that pretty much begs to be used at all times. There’s some tactical camping as time limits and objectives come into play. This is the kind of shooter I’d love to master. I had that feeling when I first played Lawbreakers though, and look where that got me! At least this project has Riot bucks behind it.

So let’s talk about the characters, which are, at the moment, one of the weaker points of Valorant in spite of all of the praise I heaped on the foundational gameplay. My current favorite, Phoenix, is a damage-dealer that can queue up fire walls or curve concussive blasts around corners. His ultimate, “Reborn,” is very flashy in that it allows him to come back to life after being eliminated for a fixed amount of time; which is great for reckless scouting or guns-blazing scenarios.

Jett can…jet to dash ahead and is all about movement. Brimstone is a grenade-launching support. Sage is all about healing, and Sova is a scout by trade with multiple recon abilities. Those five “agents” are unlocked right away in the beta, with five more that can be earned by playing. Each of them has a “contract” that’s kind of like a leveling system. You’ll earn new skins, sprays, titles, stuff like that.

There’s going to be comparisons. Omen, one of the aforementioned unlocks who looks a lot like Overwatch‘s Reaper, has a teleport ability: that sort of thing. Other characters have “road less traveled” abilities, like Cypher, who can target a dead body to reveal all the other enemies on the map. When it comes down to it though, I’m not big on most of their designs right now. If Riot treats Valorant like its other games, there should be plenty of worldbuilding opportunities to fill their story in.

That said, this is where my time with Valorant hit a crossroads. I actually dug the moment to moment gameplay. Riot can make a pretty decent shooter, having grabbed up talent from all over the industry at large to channel it into this project. But the muted aesthetics really hurt it, and I sincerely hope there’s more available at launch than three maps and the one mode (spike planting) in the beta.

Now, it is a beta! But hopefully the “summer 2020” launch will be a little more flavorful. Given how explosive and attention-grabbing League of Legends is, I think there’s a good chance that’ll happen.