To be paid collectively to every woman employee

Riot Games will collectively pay out at least $10 million USD to every woman employee who has worked for the League of Legends developer for the last five years. The payout, reported to be one of the largest in Californian history for such a case, is part-settlement of a class action gender discrimination lawsuit filed against the company in 2018, following a scathing report made by Kotaku’s Cecilia D’Anastasio.

Initially reported by The Los Angeles Times, the $10 million is to be distributed to an estimated 1,000 woman employees, all of whom worked for Riot Games between the period of November 2014 and the final settlement date. Each individual will receive an allocation of the fund decreed by their duration and contract status as a Riot employee.

The news represents a degree of justice for the women of Riot Games, many of whom had previously staged protests against the developer back in May, when Riot attempted to place two of the discrimination cases into Forced Arbitrition – essentially demanding that employees waive all rights to take company grievances to court. But this motion would ultimately only add further fuel to the fire. 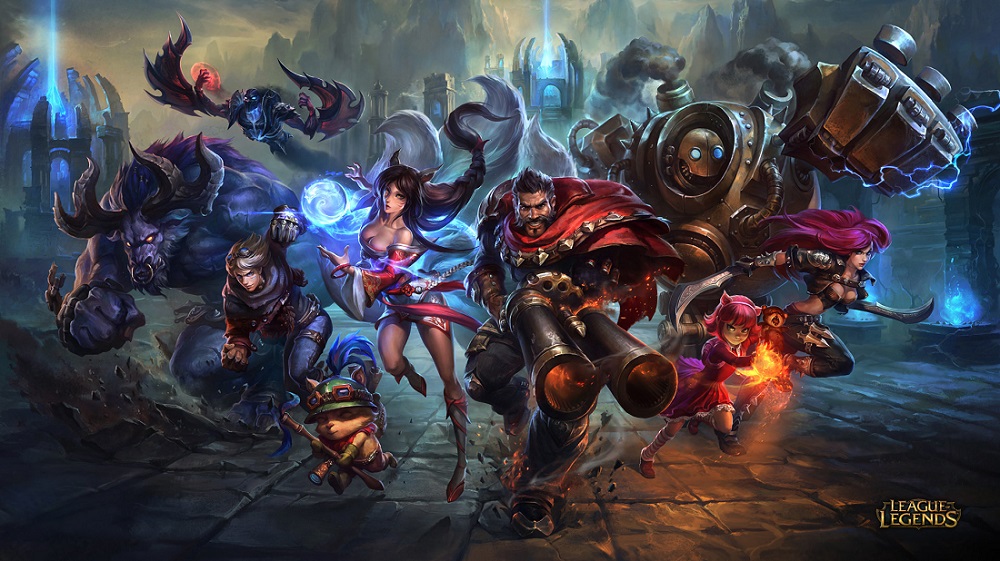 In a new statement to Kotaku, Riot said that the $10 million settlement “is another important step forward, and demonstrates our commitment to living up to our values and to making Riot an inclusive environment for the industry’s best talent”. The company has followed up with a blog post titled “The Path Forward”, in which it lays out its intentions to make Riot Games a safer and more inclusive environment for its employees.

This result remains, however, a drop in the ocean. And the fight against gender discrimination, sexual harassment, and “bro culture” in the games industry will rightly continue. As one unnamed employee told Kotaku “It’s great that Riot has decided to compensate women for the abuse they suffered here, but their rhetoric about ‘healing and moving on’ leaves something to be desired… It’s difficult to heal and move on when we are faced with the reality that, at the end of the day, Riot prefers to pay the women still here for the trouble of continuing to work with alleged abusers.”

It’s a poor indictment of the times when a company has to be hit in its wallet before change is considered. But the Riot Games settlement remains a victory for its staff, one that needs to lead to continued, communicated improvement within both Riot and the industry at large.

Hopefully this settlement will make other companies look inward at potential toxic culture within their own workplace. More importantly, results such as this could encourage others – who may feel unable to come forward about their own experiences – to believe that their voices can and will be heard.