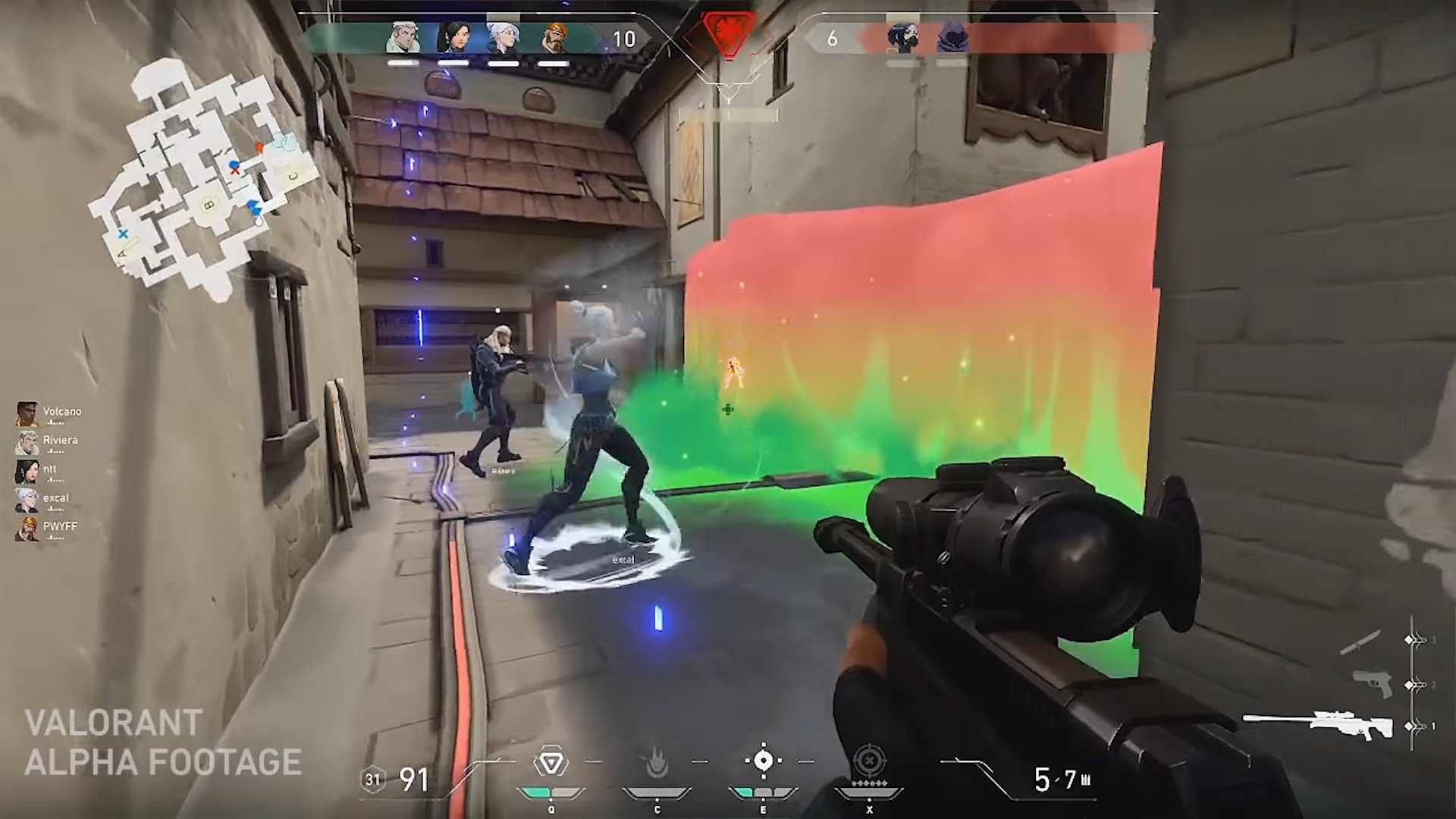 Beta invites will be doled out via Twitch streams

It’s not quite as simple as signing up for the beta and hoping for an email to hit your inbox.

Let’s run through the hurdles. First, you’ll need to create a Riot account and link it to a Twitch account if you haven’t done so already. Then, when the time comes, you’ll need to “watch specific Valorant closed beta streams highlighted on Twitch” and hope you’re one of the lucky viewers who’s given access.

The Valorant closed beta launches at 6:00 a.m. Pacific on April 7. Riot wants to keep the beta “as short as we can while getting additional regions online,” but “a lot of unexpected feedback from players” could slow down the timeline. It’s also worth noting that player progress won’t carry into the full game.

More housekeeping: “At full launch, we will give you all of your [closed beta] Valorant Points back, with an additional 20% bonus as a thanks for engaging with our work-in-progress skins and store.”

Valorant speaks to me more than the other new Riot offshoots, but it’s also not necessarily something I’m in a rush to play as far as the closed beta is concerned. I’m interested to see how it all shakes out.

The game’s release is scheduled for “summer 2020,” but nothing is set in stone in our current reality.