Yesterday, over 150 employees walked out of Riot Games’ offices in Los Angeles to hold a “down tools”-style protest over the League of Legends publishers handling of recent discrimination lawsuits. The protest was also directed at the company’s alleged culture of sexism in the workplace, which came to the forefront following an investigation by Kotaku’s Cecilia D’Anastasio back in August 2018.

Following the Kotaku report, a number of employees filed suit against Riot Games. The publisher then filed a motion to place two of these cases into Forced Arbitration, essentially preventing them from ever appearing before a jury, or allowing the plaintiffs to appeal on the given result. Essentially, by being an employee of the company, you waive your right to take any case with your employer to court. 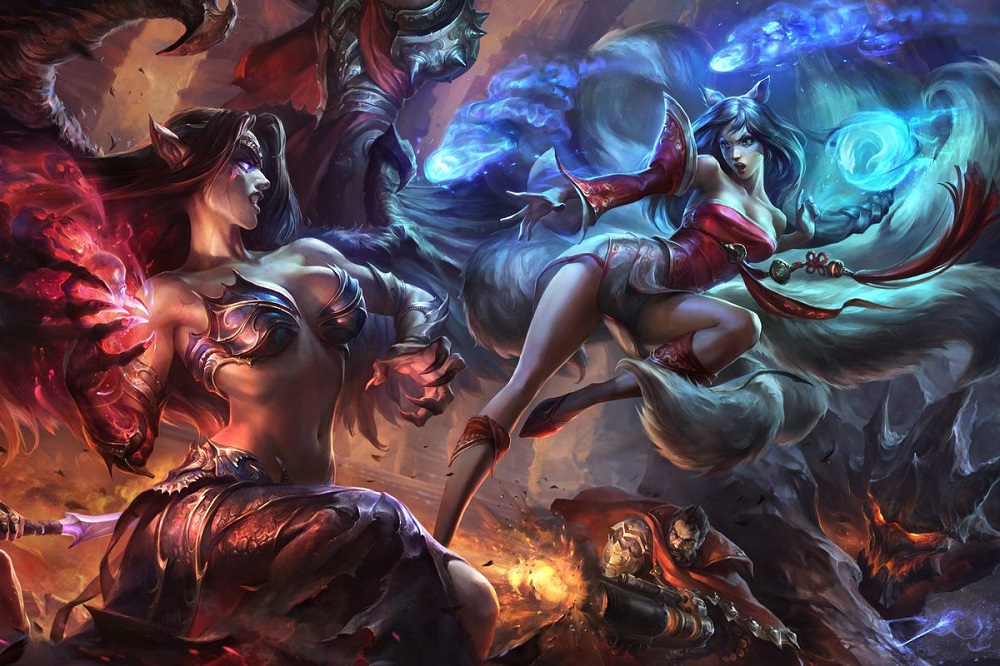 And so, yesterday afternoon, around 150 Riot team members (nicknamed by the studio as “Rioters”) held a walkout protest, gathering in the studio’s parking lot. Some employees carried signs and placards, bearing statements such as “Be the company you say you are” and “I reported, he got promoted.” Others delivered passionate speeches and gave interviews to the press on their own grievances, with some dismayed at the lack of change since the Kotaku report. “So far I haven’t seen a single outcome of our diversity and inclusion efforts at Riot,” one employee told Kotaku ahead of the walkout. “I haven’t seen a single metric or number to indicate things have improved and I haven’t seen a single project get finished.”

Riot Games delivered a statement of their own regarding the protest. “We support Rioters making their voices heard today,” said the publisher in comments to Variety. “We have asked all managers to make every accommodation to allow Rioters to participate during the 2-4 P.M. window, including freeing up meeting times. We respect Rioters who choose to walkout today and will not tolerate retaliation of any kind as a result of participating (or not).”

However, in terms of actual change, Riot Games currently plans only to offer the opportunity to opt-out of Forced Arbitration to its future employees. Riot says it will consider extending that option to its current workforce, once all ongoing litigation cases have been resolved. But it’s fair to reiterate that Riot stated it will “commit to have a firm answer” regarding current employee rights, so that’s a consideration, not a promise. 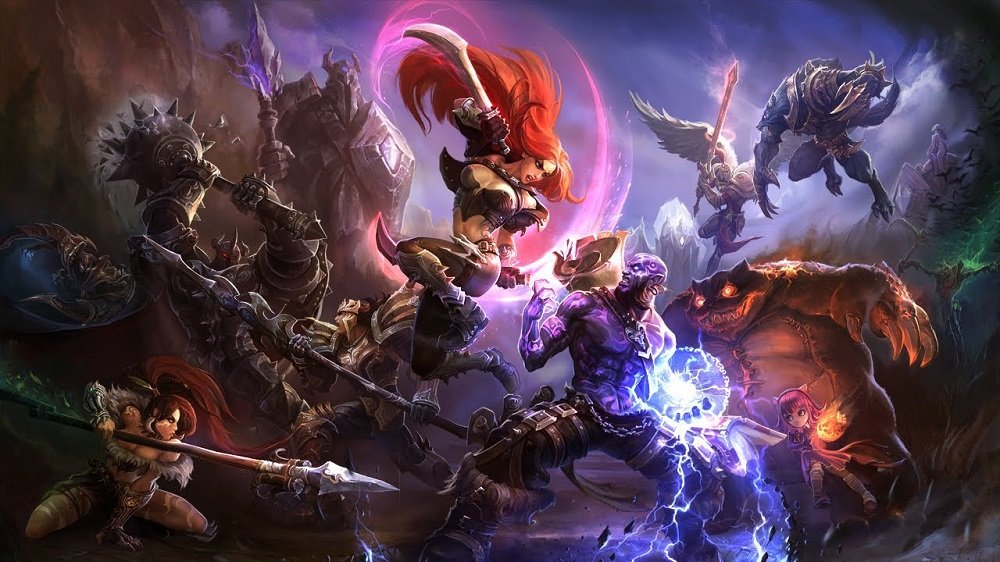 At the end of yesterday’s action, it was noted by Riot Social Listening Strategist Jocelyn Monahan that further action would be taken if the protesting staff felt that no commitment toward progress had been made by the date of the studio’s next internal meeting, scheduled for May 16. In the meantime, Riot’s Dublin office held their own walkout just this afternoon.

The video game industry – and in particular the working conditions of its talented developers – has recently been under the spotlight unlike any other time in recent memory. Hopefully, events such as yesterday’s protest will encourage commitment towards positive changes in game studios everywhere. More so, that the courage on display gives similarly disgruntled team members the confidence to speak out against any form of injustice they feel negatively impacts not only their work but, more importantly, their pride, lives and mental well-being.

For the full details and photos from yesterday’s protest, visit Kotaku’s on-site report.