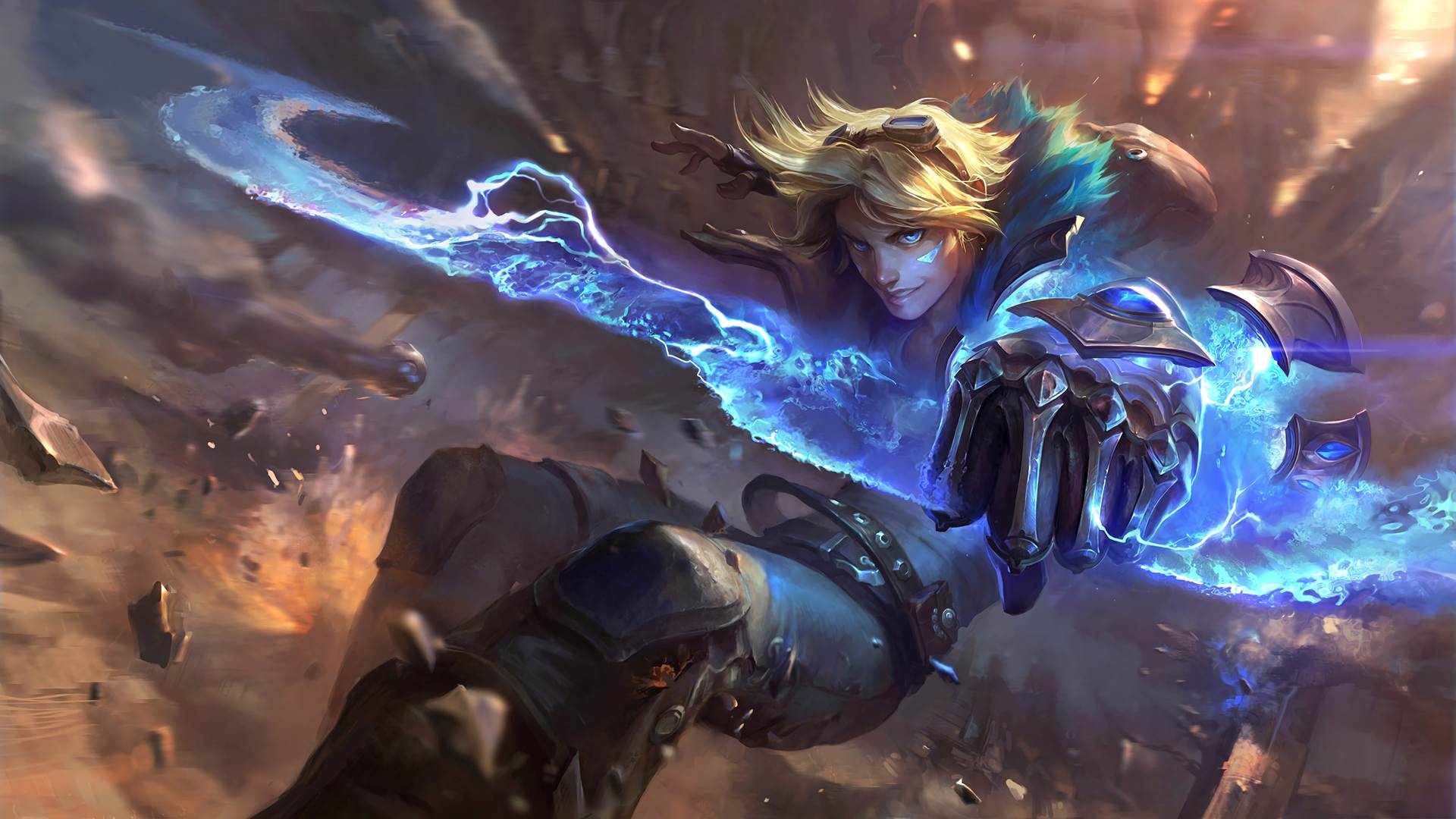 The shutdown request stands, however

The League of Legends community has been simmering for a little while over Riot’s request to shut a fan project down—specifically, the way in which it was handled. Now, the company is saying it is “disappointed” in how it was handled, though it’s still asking for development to end.

“Chronoshift” is a fan project that seeks to launch a “legacy server” for old League of Legends, recreating the game as it was a decade or so ago. Last Friday, a member of the team posted a Discord conversation they claim took place between themselves and a Riot employee, “Riot Zed,” who threatened legal action and made some odd statements. “You’ve obviously put a lot of work into Chrono shift, but I assure you that the Chrono break is coming,” they say at one point.

The Chronoshift team expressed its disappointment with the way this was handled. In a statement, it says the team has never distributed copyright material, and the project has not interacted with the live game or accounts. “We have been working on this project for almost [five] years and thousands of hours,” the team said in its statement. “We never asked for even as much a donation during all of this time, paying all of the expenses out of our pockets. We have refused and banned people that offered us thousands of dollars to gain access to the project.”

Riot confirmed the legitimacy of the shutdown request in a statement to Eurogamer, saying its legal counsel has sent the Chronoshift team a formal letter requesting they cease development. Riot also cited a warning from a Riot employee made in the replies of the project’s announcement a year ago, as well as section three of its legal guidelines. “We understand the Chronoshift team is disappointed, but they shouldn’t be surprised by our request,” Riot told Eurogamer.

The company did, however, also comment on Riot Zed’s handling of the situation. “Regarding the exchange with Riot Zed, we’re disappointed with the tenor of the conversation and we’ll be addressing this internally,” said the company’s statement. “We often attempt good faith reach-outs prior to issuing legal documentation. In this case, however, given the Chronoshift team’s response, we have proceeded through more formal channels.”

That seems to be the end of it, as the Chronoshift team has announced the end of its project. It was a messy way for this promising fan project to go; speaking as someone who played a lot of that older version of League of Legends, I’ve been hoping for a legacy project for a while now. I’d like to hold onto hope that something could happen to right all of this, but given the fraught history of fan projects and copyright, I’m not holding my breath.