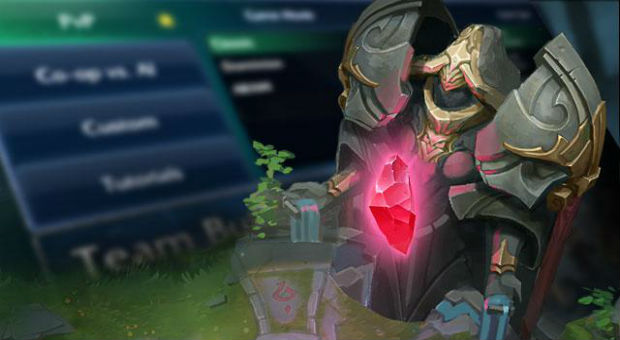 With the update to League of Legends‘ Summoner’s Rift, Riot Games has released a dev blog outlining new additions and alterations, why specific changes were made and the decision-making processes behind them. There’ll be additional blogs released from now up until the update goes live, but the latest entry covers quite a few topics that may be of note to players looking for what’s being altered and why.

First on the list are changes to Summoner’s Rift to improve visual clarity and accuracy, controlling color and level of detail, clamping value ranges and reducing character occlusion — so basically, you’ll be able to better discern where your character is, what they’re doing, and process important information about said champion as it happens. Additionally, alterations are being made to specific creatures that fail to communicate their threat level visually. Riot cites the Lizard Elder and Wraiths as some of the biggest offenders and they hope to address this in the coming update. In addition, improvements will be made to the visual fidelity of the game as a whole, but this will be touched upon at a later date in an additional blog.

As far as the core gameplay experience goes, “intentional changes” are being exacted to improve the overall League of Legends experience. Players can expect to see new versions of Dragon and Baron Nashor. Dragon will be outfitted with two unique area of effect attacks, with Baron bestowed with new abilities that make your encounter feel much more like a boss battle.

Alongside changing up specific elements of characters, some navigation bugs, camera angles, and inconsistencies beteween sides such as south and north bases are being revised. Along with performance tweaks and edits to the “thematic” elements of the game, you can expect a slew of more updates as Riot publishes new dev blogs with additional information.