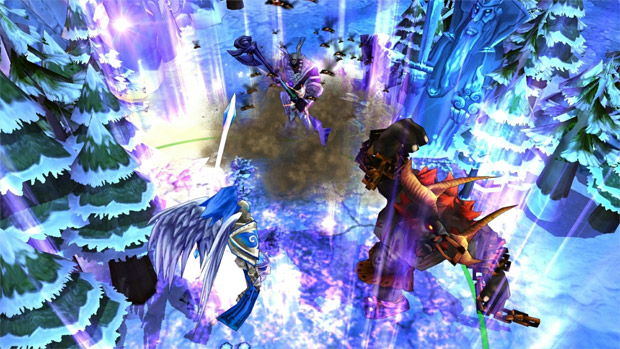 Riot Games gave the Mac version of League of Legends a try, but that’s not always enough. Both Riot and TransGaming “have been exploring every possible avenue to ensure the Mac version is up to Riot standards,” according to a forum post. Unfortunately, the Mac beta client has been closed, at least for the time being.

“We currently develop on the PC, but since the plan was for the Mac to share servers, we believed that a Mac version that was frequently unavailable was not up to Riot standards.” Continuing: “We are committed to building a solution that will work on the Mac in the long run, but it will take some time.”

Testers who were involved with this version can switch over to League of Legends PC or optionally close out their accounts for a full refund on RP purchases. All “active participants” from the Mac beta will receive an unlock code for the Champions Pack as well.