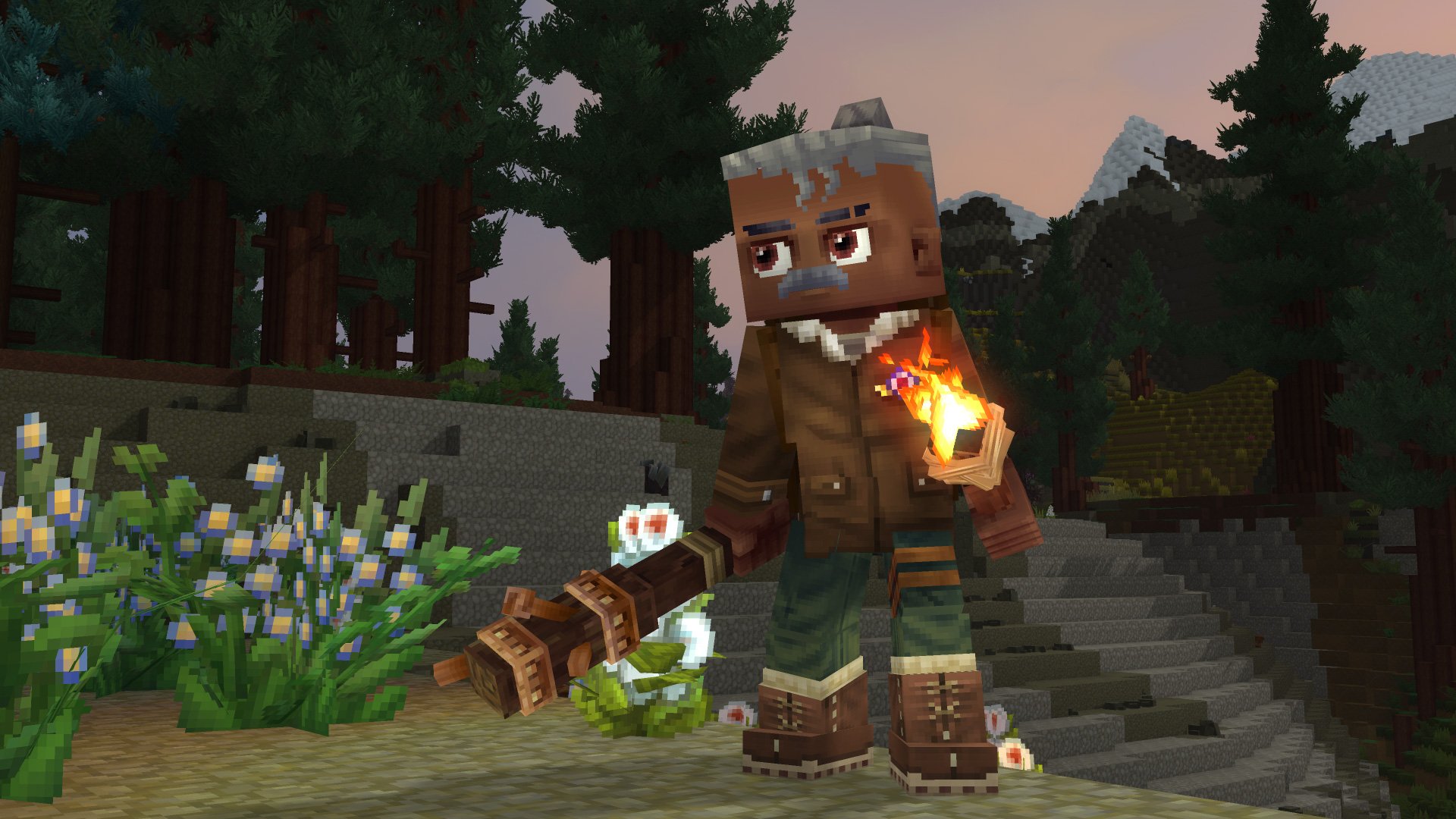 The team can now ‘focus’ on finishing the game

Riot Games has an answer to Minecraft and Roblox, and it’s called Hytale.

The creator of League of Legends and Valorant announced that it has acquired Hypixel Studios, the team behind Hytale, a bound-to-be-huge sandbox RPG that’s scheduled to release for PC in 2021.

“Hytale combines the scope of a sandbox with the depth of a role-playing game, immersing players in a procedurally generated world where teetering towers and deep dungeons promise rich rewards.” It’s more than that, though – there are tools for creating mini-games and other user-generated content.

Riot Games previously invested in and advised Hypixel Studios. Under the new plan, Hypixel will become a subsidiary and “operate as an independent studio, with Riot as its parent company.” They’re opening a home-base studio in Northern Ireland to “bring on support staff to help with the day to day running of the company, as well as a new QA team to assist with the ongoing development of Hytale.”

The acquisition might seem like an obvious next step, but the developers didn’t automatically seek Riot out as a potential partner. Hypixel had “many partnership opportunities present themselves” and explored them, according to newly-named CEO Aaron “Noxy” Donaghey. “If you were wondering why it was necessary for us to ‘go quiet’ for long stretches of 2019, well, there’s your answer!”

The creators also went out of their way to say that the Hypixel Minecraft minigame server and the corresponding team at Hypixel Inc. won’t be affected, and Hytale developers won’t be Riot employees.

Even as an outside observer – someone who doesn’t keep tabs on Hytale but has still heard the name a bunch over the last couple years – it’s an interesting story. Riot has stumbled before with acquisitions, and it’s juggling a lot of upcoming games, but I can already see the stars aligning for Hytale.

Hypixel Studios is still “finalizing” the game’s business model (presumably it’ll be free-to-play), but players will be able to monetize their in-game content so long as they follow “a lightweight set of rules.”