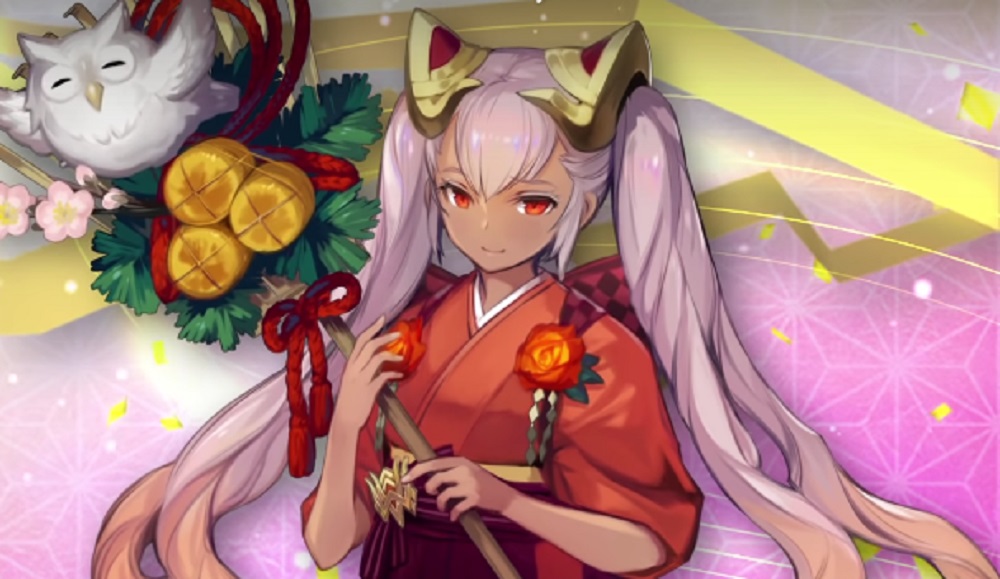 Fans of Nintendo’s mobile battle title Fire Emblem Heroes will be able to get the year off to a fighting start, as this new trailer reveals a quartet of heroes – and a new story chapter –  coming to the free-to-play game tomorrow.

Joining the ever-expanding roster of original and variant warriors are beautiful archer Fjorm, sword-bearing prince Hrid, the duty-driven Laevatein and the prophet, Gunnthra, all of whom are characters featured in Fire Emblem Heroes’ Book II adventures.

Alongside these heroes comes a new paralogue chapter, New Year’s Wish. This new content will go live in-game December 31 at 23:00 PT and the following morning at 02:00 ET / 0&:00 BST. Fire Emblem Heroes is available now on iOS and Android devices.